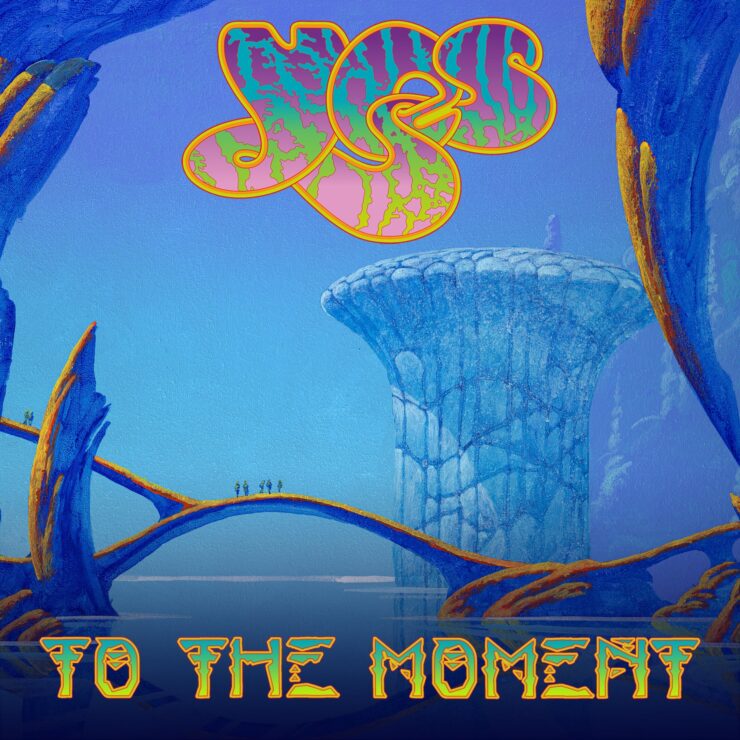 This is the first time these songs have been made available on digital platforms.

Legendary Prog Rock band YES have released the 2019 boxset “From a Page featuring Live from Lyon” on all digital platforms. Available here: https://lnk.to/FAPLFL

Originally released in 2019 as a Box Set featuring the previously unheard music from 2010, the 4 new tracks were packaged alongside the previously released Live From Lyon live album. They are now available as two individual releases.

The first, From A Page features the 4 new tracks, joined by a single edit of the track To The moment and completed with original Roger Dean Artwork. The second, the triple album Live From Lyon, was first released in 2010 and now includes “Second Initial” which was previously a Japanese only bonus track.

Oliver Wakeman has personally overseen the preparation of the previously unreleased recordings which were mixed by Karl Groom and mastered by Mike Pietrini.

This is the first time these songs have been made available on digital platforms.

Oliver Wakeman says: “Following Chris Squire’s passing, I felt that the new music we’d created, but not released, should be heard and not sit unfinished on a shelf. And with Steve, Alan and Benoit’s enthusiasm for the project, I am proud to know that this music will get to see the light of day and, hopefully, be enjoyed by YES fans as a piece of previously hidden Yes history.”

Steve Howe described the project as “Good music never goes away or lays down to the commercial pressures that exist. Oliver’s compositions, “To the Moment”, “Words on a Page” and “From the Turn of a Card” demonstrate his musicality and talents, while “The Gift of Love” explores the collaborative essence of Yes, pooling ideas and then working together on its arrangement, whilst utilising all of its many themes and variations. Karl Groom and Roger Dean both contributed their skills towards making this a worthy further ‘page’ in Yes’ long and diverse musical adventures.”
Alan White added: “I’m pleased to see a gem of YES history coming to fruition in the form of this mini box set. New songs from the past and I’m hoping we can find even more music in the archives for future releases.”