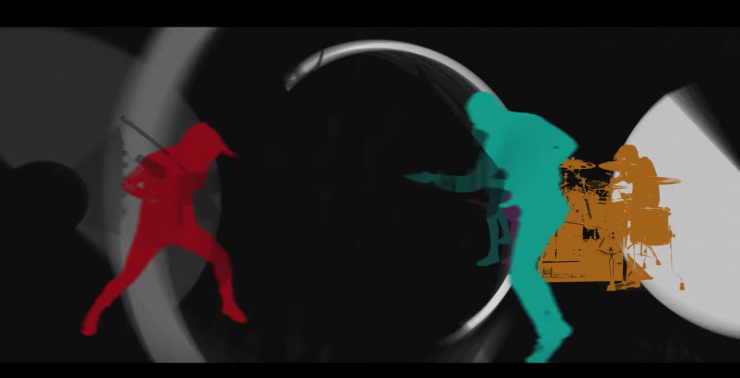 Voyager have just revealed the first video from their upcoming 6th album ‘Ghost Mile’, which is due out May 13th. The album comes as a result of a Pledge Music campaign,  Currently the campaign is still running so fans can pre-order the new album and receive exclusive news and merchandise from the band.  The track, “Ascension” find the band in pure form coming off their highly successful “V” album.  You can check out the new song here: