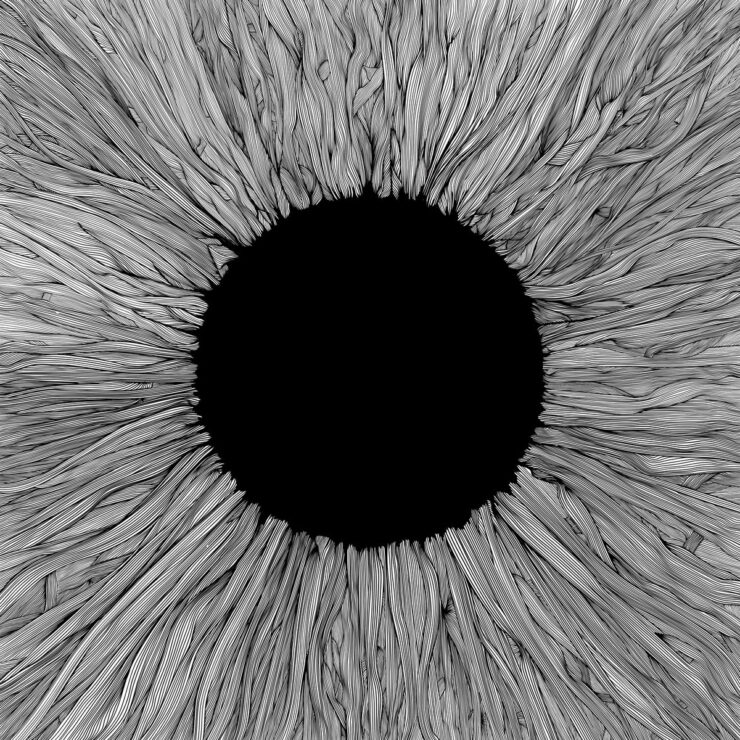 Review of the new album from Vola – ‘Witness’ out May 21st via Mascot Records.

Since forming in Copenhagen in 2006, Danish proggers Vola have seen a slow but steady rise up the prog rock ladder. With their latest album, Witness, out on May 21st, the band aim to take yet another big leap. The new collection is easily the group’s most accessible and impressive outing, brilliantly combining power with melody. Witness comes nearly three years after the release of their last album ‘Applause of a Distant Crowd,’ which saw the band go “deep into the rabbit-hole, exploring society’s distractions from thoughtfulness and examined the way human relationships have evolved.”  The band continue down that road thematically, but its the hooks and melodies that set this album apart and should find the group a larger audience.

The album kicks off with the bombastic “Straight Lines”, a metal thriller that builds with immediacy before drawing you into a chorus that is both subtle and intense. The way with which the group employ dynamics makes each section stand out while also providing that necessary punch that can make a song soar. The key change in the chorus is a perfect example of that, and it elevates the song to greater heights. If there was ever a song to break this band it should be this one.

The album’s second track and first single, “Head Mounted Sideways” has a 90s alternative metal sound put through a modern-day prog filter. And yet even within a metal track such as this one, the group offer an undeniable hook in the chorus. But perhaps it is in the album’s 3rd track and single, “24 Light-Years” where the band show the most growth. A psuedo-ballad, the song is subtly intricate. Drummer Adam Janzi is impressive in this one, providing a jazz-type groove under a metal atmosphere, while singer Asger Mygind’s voice shines on this one. The song builds around another gorgeous melody for one of the most original sounding songs of the year.  Further highlights include the ballad “Freak” followed by another rocker in “Napalm.”

If you haven’t heard Vola before, do not hesitate to check this album out.  The stellar songwriting and outstanding production make this album a must-listen.

Check out our interview with Asger Mygind here.