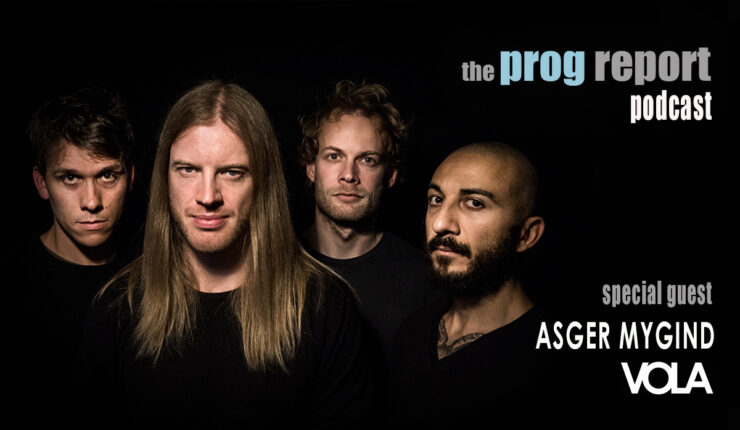 Asger Mygind, guitarist/vocalist for the band Vola talks about the band’s history and newest album Witness, which is due out on May 21st, 2021.

Asger Mygind, guitarist/vocalist for the band Vola talks about the band’s history and newest album Witness, which is due out on May 21st, 2021.

‘Witness’ comes nearly three years after the release of ‘Applause of a Distant Crowd,’ which saw the band go deep into the rabbit-hole, exploring society’s distractions from thoughtfulness and examined the way human relationships have evolved.  ‘Witness’ will be out May 21st via Mascot Records.

The new album goes a step further, shining a light on the subject of failed relationships, on a societal scale — the friction between leaders and followers, caused by the misuse of power.

“We are thrilled to present to you ‘Straight Lines’, our brand new single from our upcoming album ‘Witness’. ‘Straight Lines’ follows the theme of a hunt, where the hunted has to find creative ways to escape while the threat is closing in.

Once again we worked with the Finnish director duo Riivata Visuals, to bring our music to life visually and invite you on an adventure.”