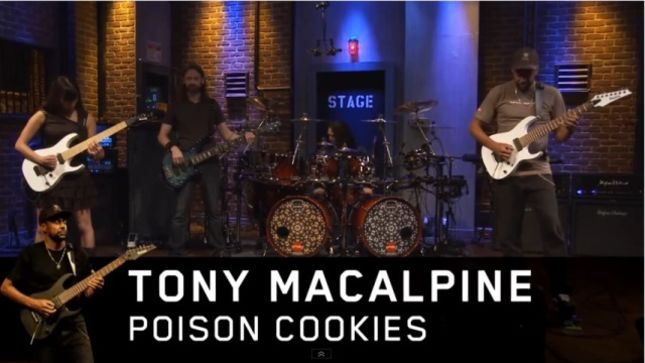 Tony MacAlpine is getting ready to release his latest album, Concrete Garden’s on April 21st.  Recently, he performed the new album live in its entirety on EMGtv.  Joining Tony and special guest Jeff Loomis are: Aquiles Priester on drums, Pete Griffin on bass, and Nili Brosh on guitar. Audio mixed by Adair Daufembach. Engineered by Greg Wurth.

The new album is vintage MacAlpine with all the shred and musicality he is known for.  The track “Poison Cakes” is the standout track on the album and you can check it out here:

Tony will be touring the US in support of his forthcoming album “Concrete Gardens” in late May-June!  Dates below on sale now, with more dates to be confirmed! 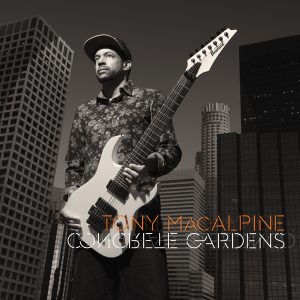 Concrete Gardens will be released April 21, and is now available for pre-order in Digital Download, Standard Edition CD, and Special Edition CD/DVD versions at http://tonymacalpine.spinshop.com