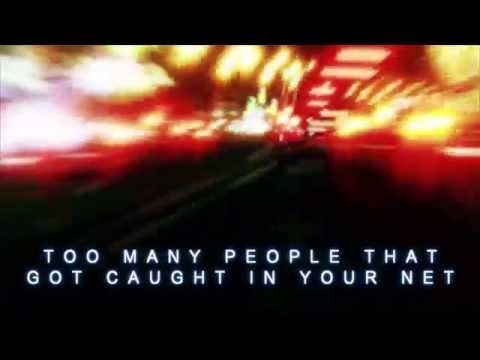 Tim Bowness recently announced the release of his third solo album, ‘Stupid Things That Mean The World’, for release on the July 17th, 2015 and he is also pleased to reveal the lyric video for the second track to be taken from the album ‘Press Reset’.

Tim had this to say: “Press Reset was one of the first songs I wrote for Stupid Things That Mean The World and it was something that felt different immediately. The band fleshed out my demo and produced some really interesting and powerful performances (from Colin Edwin’s atmospheric Ebow bass parts to Andrew Booker’s inventive drum patterns and the very direct guitar contributions from Bruce Soord).  Lyrically, the song deals with a person on the verge of escaping from the pressures of their life.  The almost ‘Ambient’ lyric video is by We Do Band Stuff and I think it’s something that’s all the better for its stylish simplicity.”