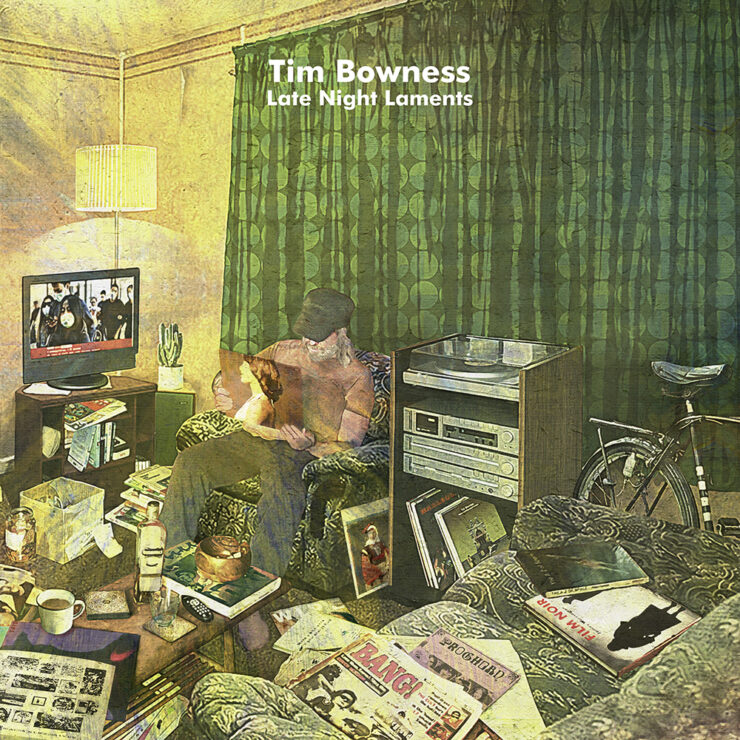 On August 28th, 2020, Tim Bowness will release his sixth solo recording, “Late Night Laments”, on InsideOutMusic. The emotionally charged and tightly focused album offers a collection of lush, atmospheric songs with a wide lyrical scope making it the most intimate yet universal of Bowness’s solo releases.

Mixed by his longtime partner in no-man, Steven Wilson, and mastered by Calum Malcolm (The Blue Nile, Prefab Sprout), the album – co-produced by Bowness and Brian Hulse – combines electronic soundscapes, acoustic instrumentation and unexpected rhythms. Richard Barbieri, Colin Edwin, Kavus Torabi and Evan Carson are amongst the guest musicians. The artwork is once again by the award-winning Jarrod Gosling.

The track-listing of the album can be viewed below and a first track will be released on July 3rd, 2020 along with physical and digital pre-orders. 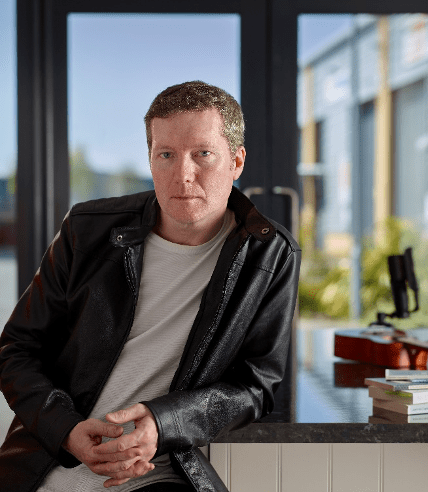