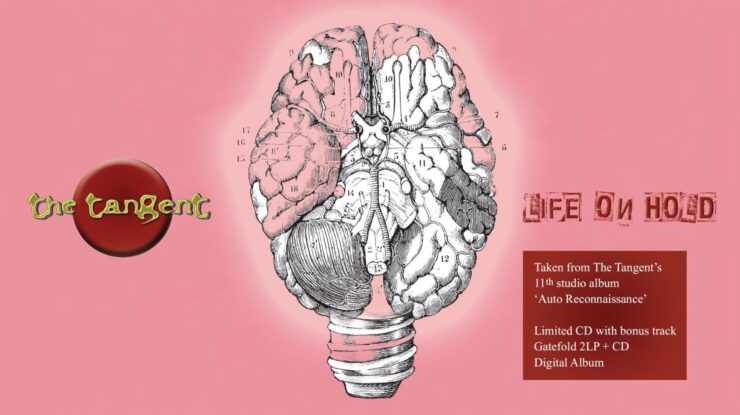 The Tangent, the progressive rock group led by Andy Tillison, recently announced their 11th studio album ‘Auto Reconnaissance’ on August 21st, 2020. The follow-up to 2018’s ‘Proxy’, sees them taking the band philosophy of celebrating the golden age of prog, whilst bringing it to the present and exploring new paths for the music to take in the future. On ‘Auto Reconnaissance’, they bend that philosophy to their will, taking in prog rock foot Stomping, sublime Jazz, humor, narrative, a modern R&B love song, funk/soul and a 28 minute long emotional epic about the band’s home country of England.

Today they launch the first track, titled ‘Life On Hold’, and you can listen now here:

Andy comments: “‘Life On Hold is  the cheerful up-tempo Prog Rock foot-stomper we chose to kick off our album. It sits alongside pieces we’ve done in the past like ‘GPS Culture’ and ‘Spark In The Aether’, ‘Crisis In Midlife’ etc and it’s a flavour we do like to return to now and then. This one is influenced by things like that first Asia album, stuff like Kansas and Boston, and the kind of thing that Transatlantic might bang out at you. It’s part of our genetic makeup, but of course only one part. Although there’s a fair amount of accessible tunes on the new album, there’s some seriously deep water around too.  And no, ‘Life On Hold’ has nothing to do with Lockdowns. It mentions Jean Paul Sartre, which is not normal in foot-stompers. Get it ON!! Bang, and the dirt is gone!” 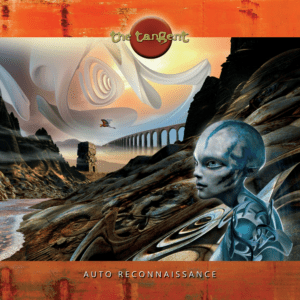 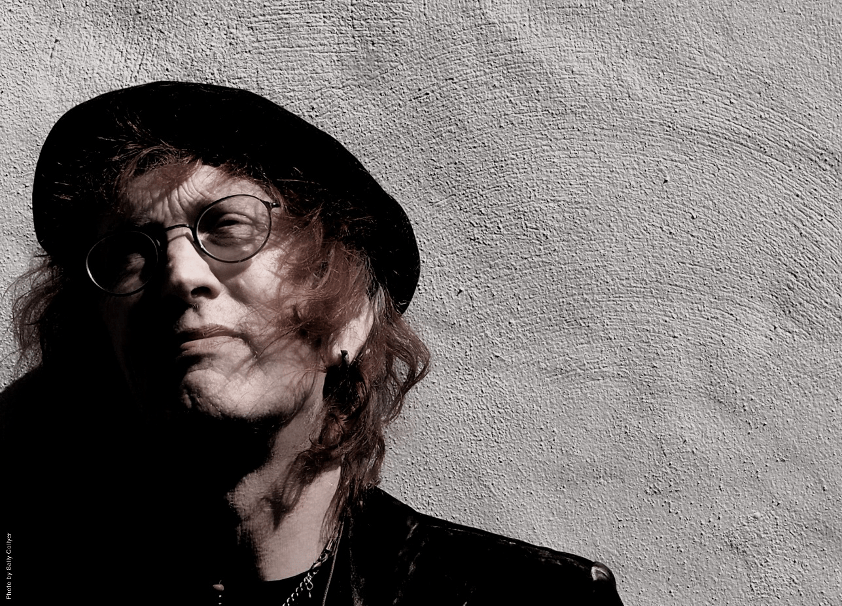