The Sea Within release new lyric video for “Goodbye” 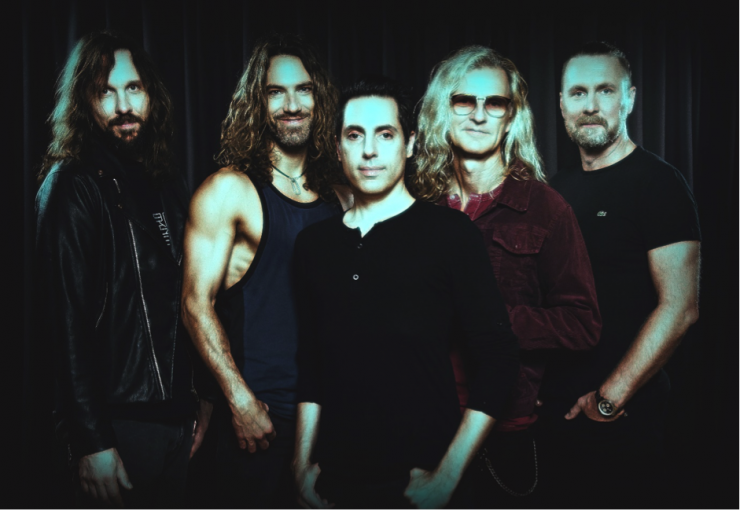 The second single from the debut album out June 22nd.

‘Goodbye’ is the second single taken from the debut album by new supergroup The Sea Within, and for this track Casey McPherson of Flying Colors takes the lead on vocals. The album us out June 22nd.

Roine Stolt comments: “One of the great groovy ‘collaborative’ tracks on our album. We go down the ‘funk’ route here – but with strong melody hooks. Originally presented by Jonas Reingold, but all the band helped in writing, shaping & bringing this song to life in the London studio.

Casey McPherson added his soulful voice to this “breakup drama” – a bit of “real life story” in a music genre that seldom dwells in reality. It promises to be a great live track.”