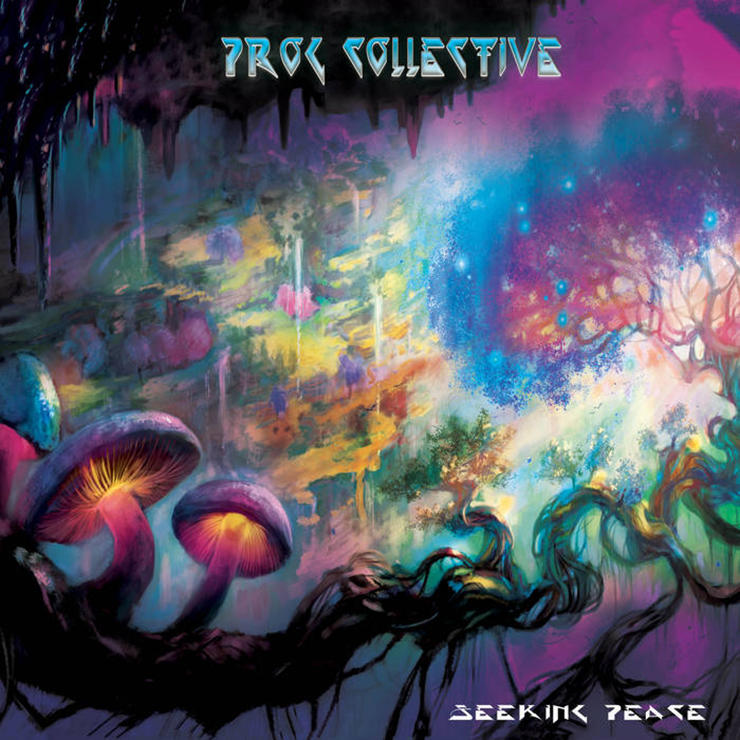 The world’s finest prog rock supergroup returns with another stunning studio album to kick off the brand new year! Seeking Peace is the group’s fifth album overall, and their first album of all new material since 2013’s Epilogue. The band continues to break new musical ground under the guidance of producer/musician/songwriter guru Billy Sherwood, who channels spiritual serenity and mystical forces on these epic new compositions that prog lovers will love!

Sherwood is ably supported by a host of some of the most superb rock musicians around including vocalists James LaBrie and Graham Bonnet, guitarists Steve Morse and Steve Stevens as well as keyboardists Jordan Rudess and Geoff Downes. Check out the first song to be released from the album, “A Matter Of Time,” one of the most dynamic and breathtaking compositions ever attempted by the group. Yes vocalist Jon Davison turns in a powerful vocal performance, navigating the song’s many twists and turns, while Steve Hillage’s guitarwork explodes with color and passion that captivates throughout the track’s entire 7+ minute run time.