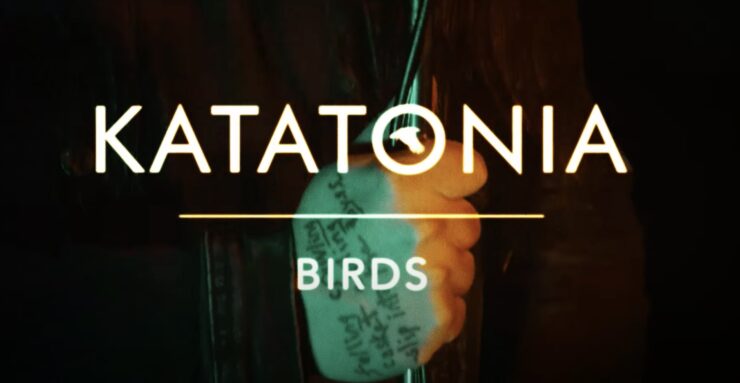 Swedish masters of melancholic metal KATATONIA have released the third and final single, “Birds”, off of their upcoming, highly anticipated twelfth record, ‘Sky Void of Stars’, out January 20, 2023. The quick and energetic sound of this brand new track once again shows off KATATONIA’s explosive potential and their genre-bending style, carried by Renkse’s longing vocals. Alongside the single, KATATONIA present an atmospheric performance music video that harnesses the song’s energy and desolate power.

Since their foundation in 1991, KATATONIA have experimented with several different genres, slowly progressing from their roots in doom and death metal, while adding post-rock and progressive elements to develop their very own impressively versatile, unique style.

After their one-year hiatus in 2018, the band surprised fans with the outstanding 2020 album, ‘City Burials’, a powerful combination of progressive rock and metal which stormed the European charts (e.g. peaking at #6 on the official German charts). Three years after their critically acclaimed comeback record, KATATONIA will deliver another hauntingly beautiful album with the poetic masterpiece ‘Sky Void of Stars’.

Jonas Renkse on “Birds”:
”The pulse of dereliction. The insatiable need to expire. Here come the birds.” 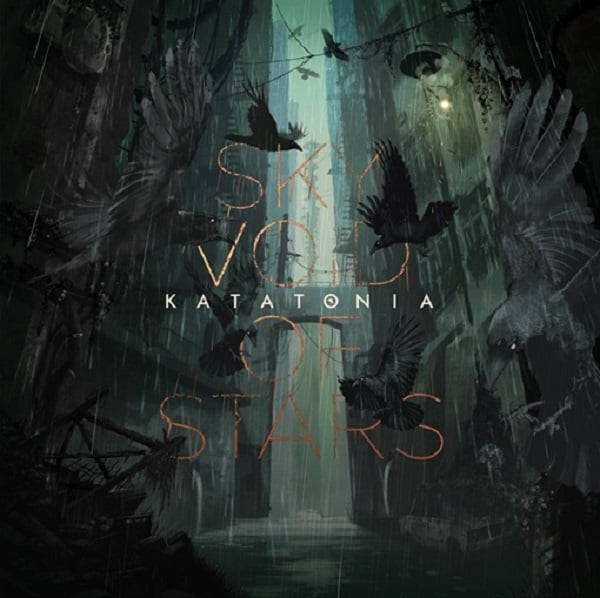