The Mute Gods reveal video for ‘One Day’, featuring Alex Lifeson of Rush 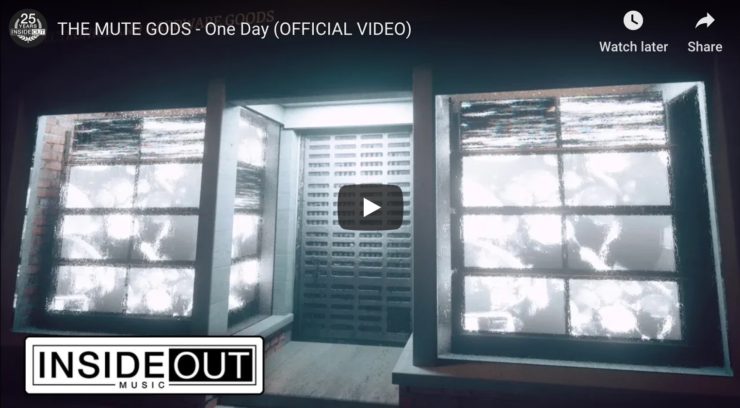 Today they launch a video for the track ‘One Day’, which features Alex Lifeson of Rush as guest, and you can watch the clip here:

Nick comments: “Possibly my favorite Mute Gods song so far? I hope you enjoy it to. If not, Jog on.”