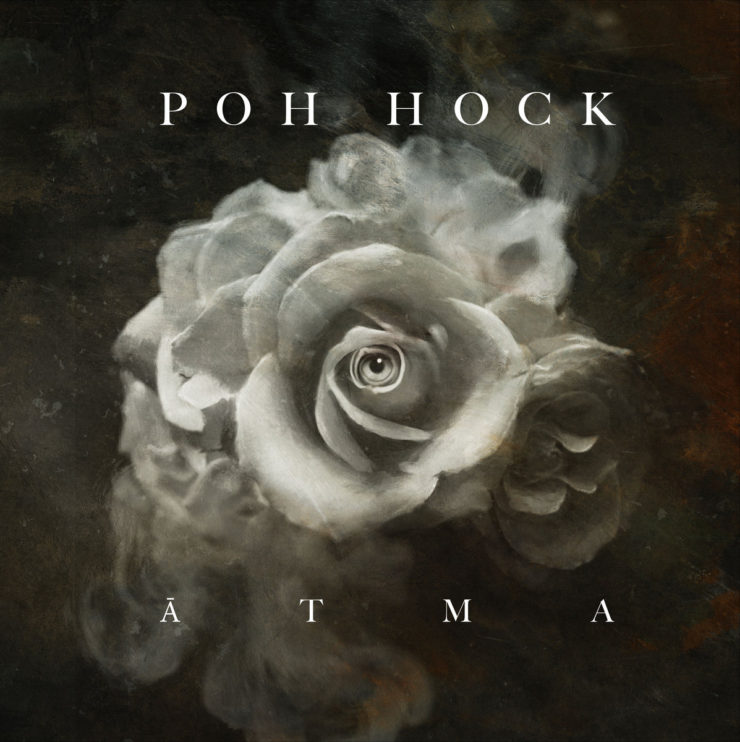 Native Construct surprised a lot of people with their spectacular debut album ‘Quiet World’ in 2015. Unfortunately, the band recently announced they were on an indefinite hiatus. However, guitarist Poh Hock, has just released a fantastic EP that picks up where Native Construct left off, showcasing his incredible talents as a composer and musician. The 5 song EP titled ‘ATMA’ is a progressive metal tour de force and worth checking out for any fans of his former group.

Hock says about the EP: “I’ve always wanted to start a guitar-centric solo project, with the objective of writing music without setting any boundaries while combining all my favorite sounds and styles of music. ATMA is a collection of songs that I wrote over the years with many musical challenges along the way. It is a documentation of my progress as a musician as well as a songwriter.”

Get the album here: https://pohhock.bandcamp.com/releases

All songs are written, arranged and produced by Poh Hock and recorded in a bedroom.
Mixed and mastered by Jamie King at The Basement Recording NC
Album Artwork by Menton3