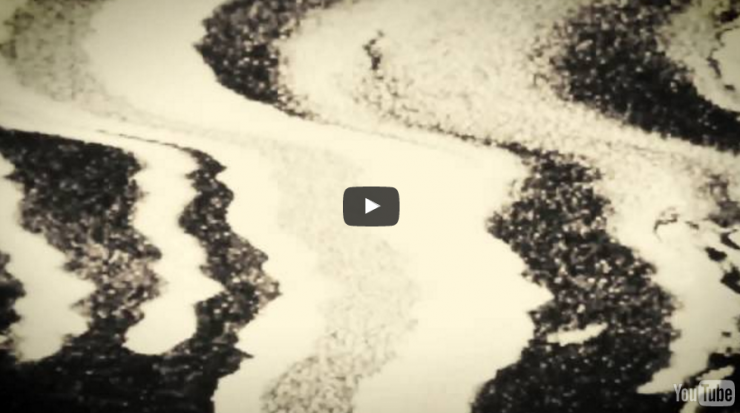 The Mute Gods, the brand new band from the mind of renowned bassist, chapman stick player & vocalist Nick Beggs, and featuring drummer Marco Minnemann (Steven Wilson), and long-time Steve Hackett collaborator & keyboardist Roger King, have released video for the title track from their upcoming album “do nothing till you hear from me? which is due out on January 22nd, 2016.

Nick had this to say about the track: “The track was inspired by the speeches of General Dwight D. Eisenhower and his warning to the free world about the rise of the Independent Industrial Military Complex.”

Check out the video here: