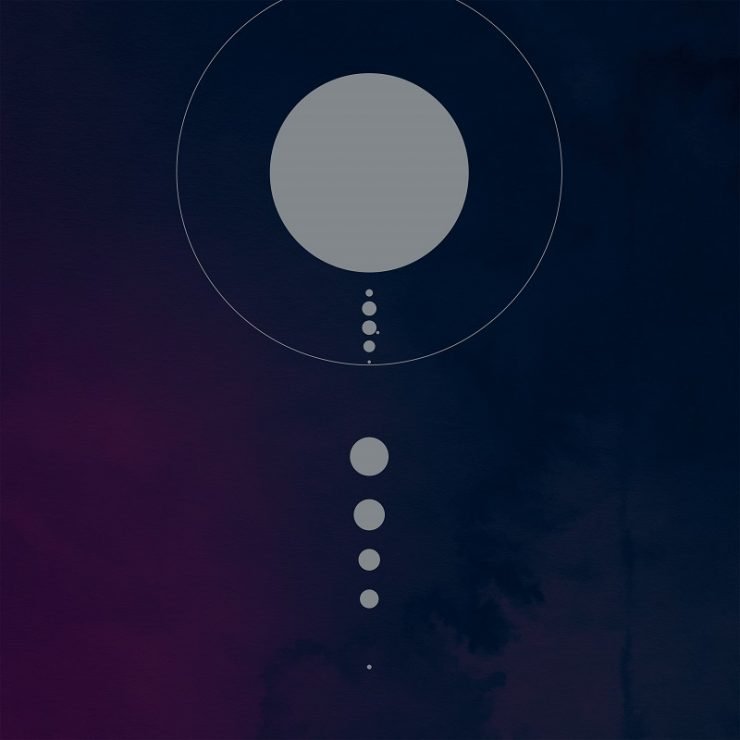 2015’s Polaris was a milestone effort for atmospheric/progressive metal darling TesseracT, as it saw the return of vocalist Daniel Tompkins (who was replaced by Ashe O’Hara on 2013’s Altered State), as well as the most focused and enthralling solidification yet of the group’s ability to master moody and distinctive djent odysseys. Happily, they once again set themselves apart from their peers with Sonder, another deeply introspective, dynamic, and shimmering journey packed with alluring instrumentation, soaring vocals, and touching lyrics. While it’s not quite as in-your-face catchy as its two predecessors, the record is likely the most cohesive and nuanced collection the quintet has created thus far, making it a worthy next step in their catalog.

Tompkins describes Sonder—which essentially means realizing that everyone around you is on their own complex and meaningful journey—as “conceptually exploring a deep and devouring sense of insignificance.” While those sentiments are nothing new to the TessearcT formula, this LP finds him and the rest of the band (bassist Amos Williams, guitarist Acle Kahney, guitarist James Monteith, and drummer Jay Postones) traveling the path with more subtly than ever. Of course, that’s not to say that there aren’t also moments of trademark volatile catharsis, but they’re interspersed within a lot of beautifully tranquil minimalism. As always, it’s precisely that balance that makes a TesseracT work special, and Sonder debatably strikes the best balance yet.

“Luminary” kicks things off with a foreboding industrial soundscape before emblematic chords and percussion introduce their instantly recognizable sound. It then gives way to a softer and more dazzling plan (with glistening guitar notes) as Tompkins’ opening melody—”You could raise the dead / With those terribly troublesome eyes / Maybe you’ll always be bad / Maybe you’ll always be the same”—conveys a sleek air of gripping tragedy as only he can provide. Naturally, the rest of the track fluctuates between harsh and bright attitudes exceptionally, with surprising layers added constantly to achieve the most personality and affect. It’s a great opener that demonstrates how distinguishing TesseracT is in terms of both arrangements and timbres.

Despite having attractively understated moments as well (including backing chants and dim piano progressions), “King” actually sees Tompkins return to the screams that make 2011’s One an atypical release in retrospect. In contrast, “Orbital” is utterly awe-inspiring in its unassuming yet powerful collage of meditative gradations, while “Juno” and “Beneath My Skin” are more expected slices of quick and impassioned elasticity that can’t help but captivate with their rubber band riffs.

Interestingly, “Mirror Image” begins almost like a continuation of “Orbital” before gradually building to a dense but highly inviting outcry of incensed majesty. As for the penultimate “Smile,” it’s easily the most aggressive track on Sonder, as its modest bits of serenity are surrounded by the kind of hypnotic heaviness that makes gruffer stylistic sibling like Between the Buried and Me, Leprous, Periphery, and The Contortionist so addicting. Fittingly, this abrasiveness also serves to make the LP’s coda, “The Arrow,” even more impactful, as its blend of echoed guitar arpeggios, light percussion, miscellaneous ethereal elements, and central hook—”You wasted so much damned time on it / You wasted half your damned life”—leave you rapt and ready for another spin. Like “Luminary,” it represents the pinnacle of TesseracT’s artistry.

Sonder isn’t necessarily the best TesseracT LP, but it is on par with its precursors because it upholds what makes them singular while also offering its own nature and fortes. Frankly, it features some of the band’s most delicately mesmeric and destructively alarming compositions to date, and as usual, they continue to capture feelings and philosophies with relatively unmatched elegance, ingenuity, and consistency. In other words, Sonder is another entrancing and impassioned venture that you won’t soon forget.