The Tangent to release new album in April 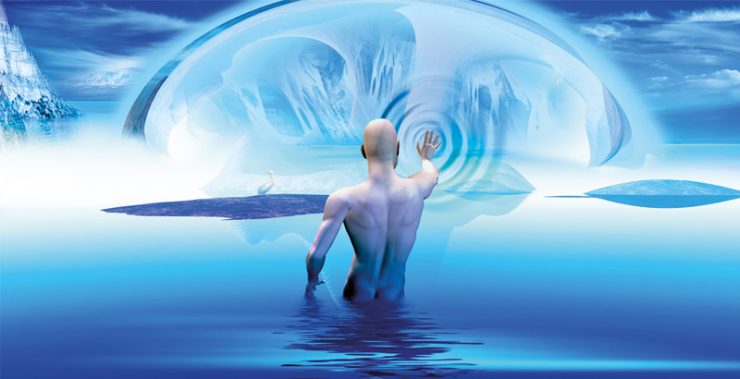 The Tangent will release their eighth studio album ‘A Spark In The Aether – The Music That Died Alone Volume Two’ on 20th April 2015 in Europe and 21st April 2015 in the US on InsideOutMusic. The band, led by multi-instrumentalist Andy Tillison, is made up of Jonas Reingold (Bass), Theo Travis (Sax & Flute), Luke Machin (Guitar) & Morgan Ågren (Drums).

Andy Tillison had this to say: “After all the different things we’ve done, this time it seemed right to come back to our prog roots and “stock in trade”. At the same time we wanted to go somewhere new too, so we travelled to America in our Imaginations. We all hope you’ll join us!”
Tracklisting: