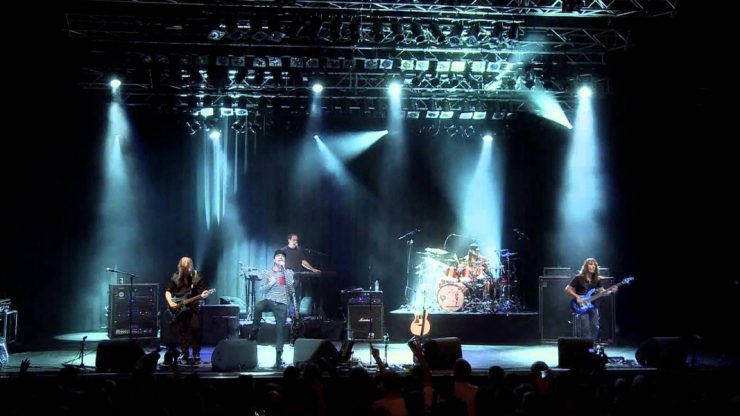 Flying Colors recently teased that they are working on a live DVD/Blu-Ray from their Second Nature tour. The new was released on their Facebook page.

“Work is ramping up on the new Blu-ray/DVD. Y’all gonna love it! Casey’s Hat in 4K splendour. Wanted to announce it will be mixed by Rich Mouser in stereo and 5.1; Rich also mixed the album and tour. And probably some other stuff. Who knows.”

More info to come as it is released.

RoseFest – Music festival to support the To Cure A Rose Foundation this Saturday, Sept. 4th; featuring performances by Casey McPherson and Alpha Rev