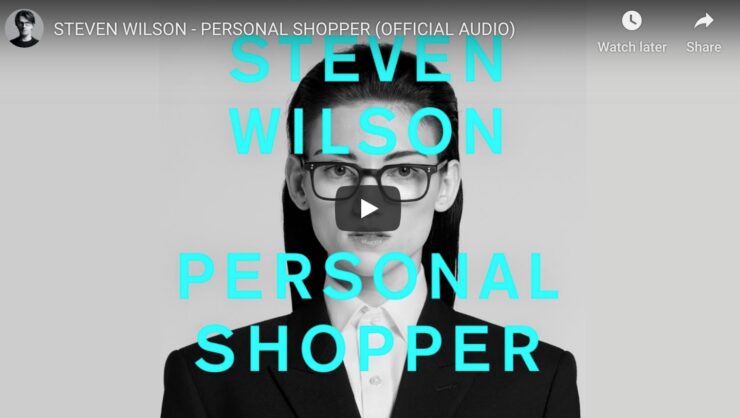 Steven Wilson has announced details for his new album, “The Future Bites”, to be released on June 12 via Caroline International. Co-produced in London by Wilson with David Kosten (Bat For Lashes, Everything Everything), THE FUTURE BITES sees Wilson exploring contemporary addiction and the lasting effect of ever-increasing technology on our daily lives. The album marks his most inventive and far-reaching musical construction to date, spanning soaring acoustics, lush electronica, relentless bass-driven grooves, murky funk, and so much more, all linked through powerfully focused songcraft and this one-of-a-kind artist’s always unique creative vision.

Wilson will celebrate THE FUTURE BITES with an equally ambitious live schedule, promising “a series of special events at larger venues, something on a grander and more immersive scale.” “The Future Bites Tour” begins this fall with his biggest-ever headline shows in the United Kingdom and Europe; North American dates will be unveiled soon. For updates, please see stevenwilsonhq.com/sw/tour-dates.