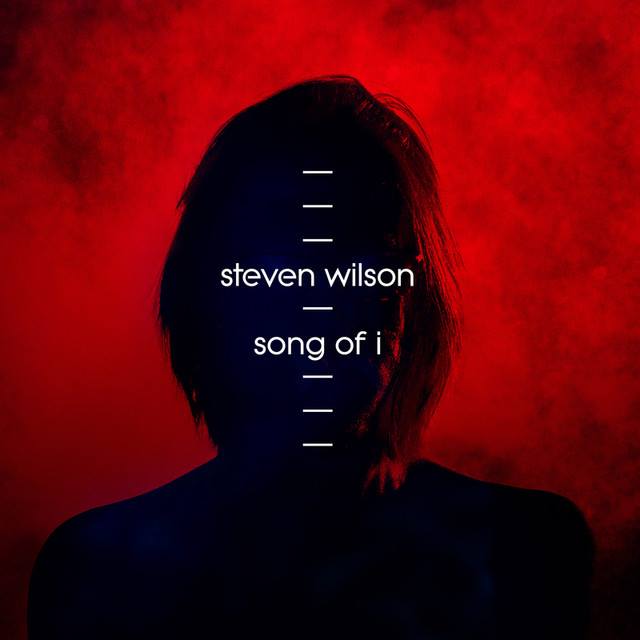 Steven Wilson has just released the 3rd track entitled ‘Song of I’. Taken from the forthcoming album ‘To The Bone’, ‘Song of I’ represents a darker and more electronic side of the album, and is a duet with Swiss singer Sophie Hunger. To The Bone is due to be released on August 18th, but is available now to pre-order in a variety of formats, including a special deluxe hard back 120 page book edition, which includes an exclusive full length CD of demos and unused songs, and a one-sided 7 inch vinyl single of a bonus instrumental song from the album sessions.