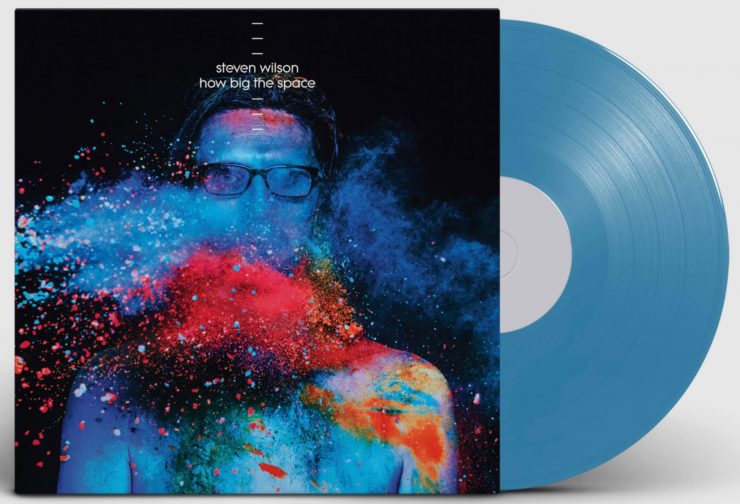 Listen to “How the Big Space” here.

Steven Wilson released a special Vinyl single as a part of Record Store day this past Saturday, April 21st. The single was from the To The Bone sessions and called “How Big the Space.” Steven had this to day about the song.
“I’m very happy to support Record Store Day today with the release of an exclusive 12” blue vinyl based around a previously unreleased song recorded during the To the Bone sessions. “How Big the Space” has lyrics written by XTC’s Andy Partridge, and was actually one of my favourite songs from the sessions, but it’s more 60’s psychedelic feel meant that it didn’t quite fit with the other songs on the album.”

how the big space prog rock steven wilson to the bone