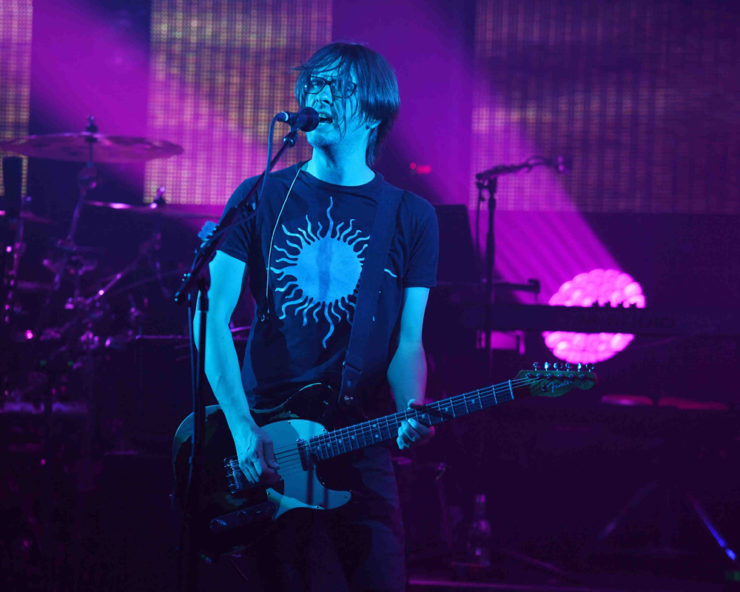 Interview with Steven Wilson during the To The Bone tour.

Steven Wilson returned to South Florida on Dec 14th and 15th as part of a run of shows in the Sunshine State.  The tour has not only showcased the latest release To The Bone, but also has largely been a celebration of Wilson’s brilliant and uncompromising career.  Recently a live compilation titled Home Invasion – In Concert at the Royal Albert Hall was released commemorating three nights in the London arena and highlighting everything from his work with Porcupine Tree to his eclectic solo career.  These 2 nights in Ft. Lauderdale were part of an added run through North America.  This interview was conducted prior to the first night and done in person (so pardon the slight background noise).  In the interview, we discuss the tour, how things are in his career now, what’s next, and more.