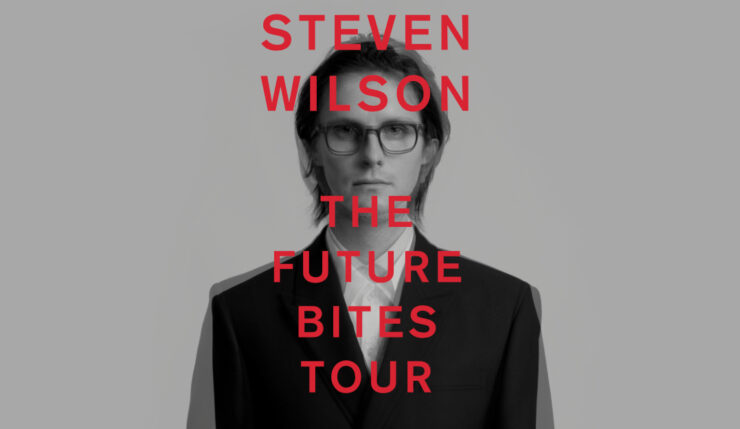 Tickets go on general sale at 10am local time on Friday 25th October.

Steven Wilson has been teasing unique videos over the past few days on social media and now the truth has been revealed. The prog icon has announced special arena tour dates for 2020 in some of the biggest venues he has every played.

As he wrote on Facebook, “Every time I make a new album, it’s hugely important for me that it holds a unique place in my catalogue and won’t simply be more of the same,” says Wilson of his forthcoming sixth solo album, details of which are still to be confirmed. “Moving into the third decade of the 21st century and my second decade as a touring solo artist, it felt like time to apply the same philosophy to the live experience.

“I want to challenge myself to create something that confronts my own notions (and hopefully the audience’s too) of how to present my music in a concert situation. This has become The Future Bites – a series of special events at larger venues, something on a grander and more immersive scale. I’m already hugely excited about them!”