Steve Rothery to release ‘The Ghosts Of Pripyat’ through InsideOutMusic 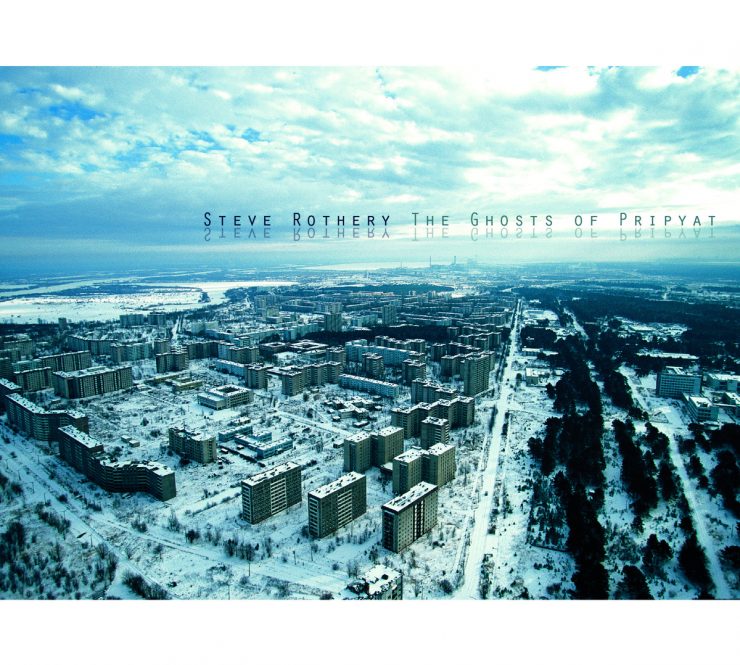 Steve Rothery to release ‘The Ghosts Of Pripyat’ through InsideOutMusic on the 2nd of February 2015 (Europe) and the 24th of February (North America).

Legendary Marillion guitarist and founding member Steve Rothery recently ran a highly successful Kickstarter campaign for his much anticipated solo album The Ghosts of Pripyat. The album is set for release through InsideOutMusic on the 2nd of February 2015 (Europe) and the 24th of February (North America).

The crowd-funding campaign for the album reached its target in just 24 hours, with Steve stating: “I have been amazed and humbled at the support I’ve received.” It wasn’t just the fans that helped create this album though, with two very special guest appearances from Steven Wilson (Porcupine Tree) and Steve Hackett (Genesis), who both lend their guitar playing skills to tracks on the album. The cover image of the album (which can be viewed above) is an aerial shot of Pripyat in Ukraine by French photographer Yann Arthus-Bertrand and the artwork is by the legendary Lasse Hoile.

The full track-listing for the album is as follows:
Morpheus
Kendris
Old Man Of The Sea
White Pass
Yesterday’s Hero
Summer’s End
The Ghosts Of Pripyat