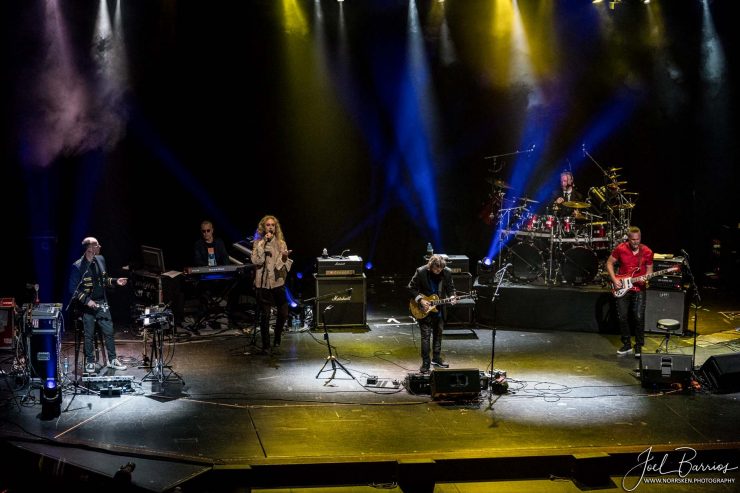 Some surprising news was announced this weekend as long time drummer for Steve Hackett’s band, Gary O’Toole, announced he was leaving the group he spent much of the last 20 years touring with. The news was posted on Steve Hackett’s facebook page with the messages below from both Hackett and O’Toole. Marco Minnemann is rumored to be fill-in on the upcoming Cruise to the Edge shows in Feb.

“All of us will miss fantastic drummer Gary O’Toole on the road. I wish him the very best for everything he does in the future.
His statement is below.
With warmest wishes to all,
Steve”

“It is with immense sadness I must announce my departure from The Steve Hackett band.
It has been my privilege and pleasure for nearly 20 years to hold this chair.
After a conversation with Steve it became clear we had come to a parting of the ways.
It will I feel be for the good and benefit of all concerned.
On this occasion I will stand and wave the guys off and hope they do well, I know they will.
They have been my road family for so long I shall miss them but things need attending at home.
Some of you are aware of the horrid year I have had personally.
I shall devote more time to my school in developing the new environment and also my online school. While also finding a new studio and finally getting to grips with writing my own material.
Thank you for all your support to the fans who have always treated me with respect.
Love and Hope
Gary”