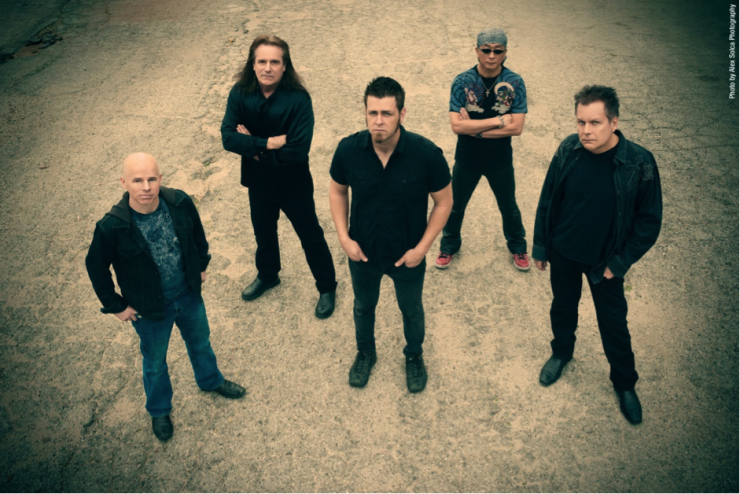 Prog rockers Spock’s Beard are returning in late August with a new album.  The group’s forthcoming new studio album ‘The Oblivion Particle’ is their 12th album and the follow-up to 2013’s Brief Nocturnes and Dreamless Sleep.

The band have already planned a European tour and will be on the Cruise to the Edge in November 2015.  More dates to follow.