Sons of Apollo release debut track “Signs of the Time” 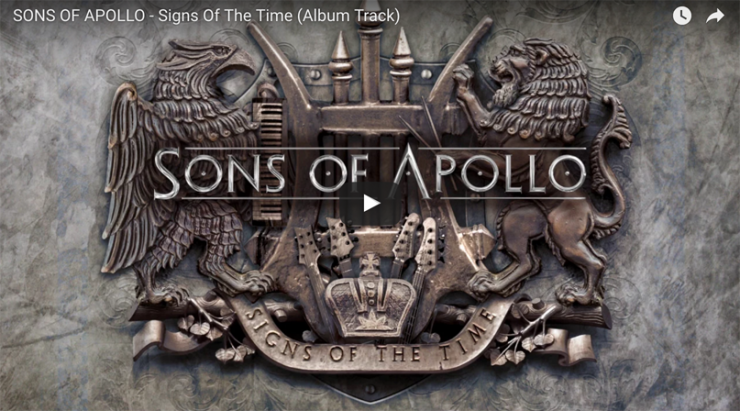 First single from the new album ‘Psychotic Symphony’ out on October 20th, 2017

Mike comments: “Signs Of The Time was the very first thing myself, Derek & Bumblefoot wrote when we got together to begin writing for Sons Of Apollo in March of this year.

It starts with this heavy, brutal Bumbleriff (initally coined “Korntera”), then goes into a cool verse with a 2-Pt vocal melody that I wrote sung by Jeff and myself…which eventually opens up to a HUGE vocal hook in the chorus that Jeff wrote (sung in 3-Pt harmony by Jeff, myself and Bumblefoot) 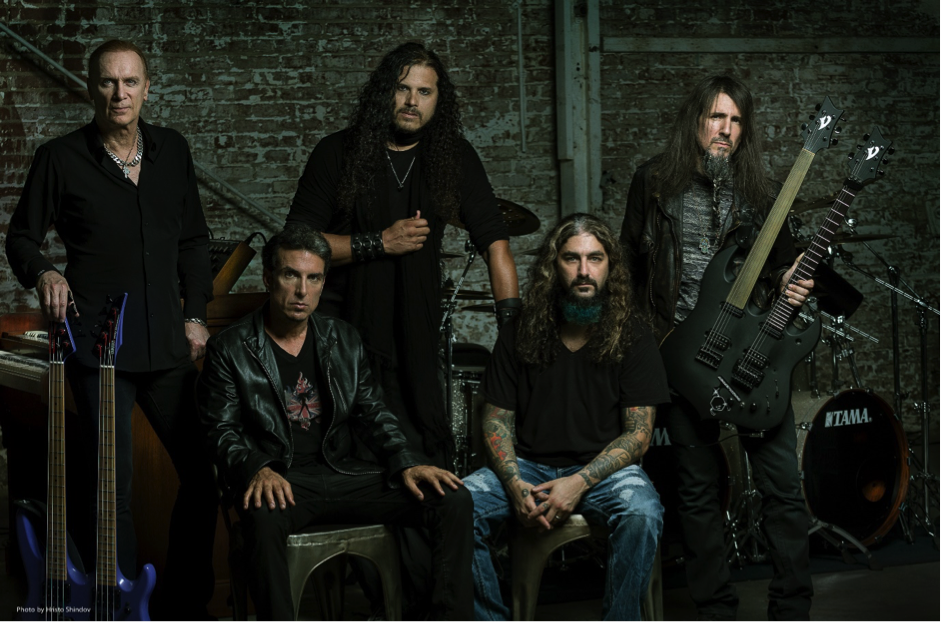 The middle section riffs are a few things that Derek brought in and show why he is the most BADASS keyboard player in the biz (playing the keys like a guitar player on fire!) and then we have the long extended breakdown and guitar solo which shows why Bumblefoot is one of today’s greatest GUITAR HEROES! This album is going to get him the recognition he truly deserves and this particular guitar solo is one of the tastiest, most insane solos I’ve EVER heard…

So all in all, this song has a little bit of everything that makes Sons Of Apollo so special…great heavy riffs, amazing solos with individual instrumental virtuosity and a big, catchy chorus with more hooks than a tackle box!! 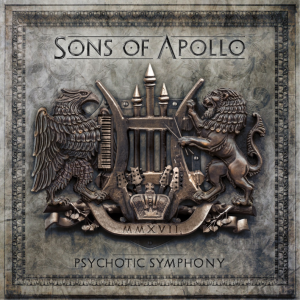