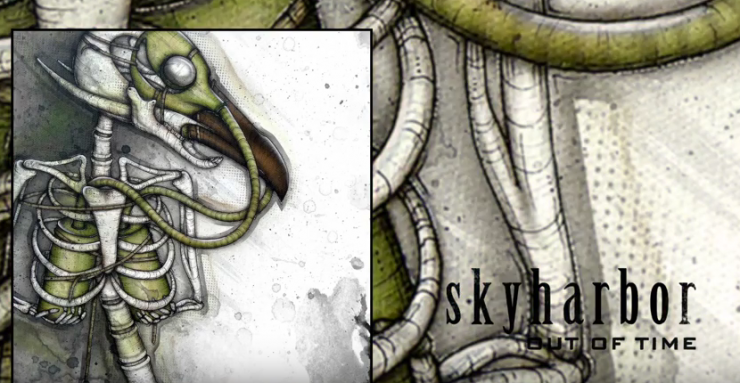 Skyharbor are back with the first single with new singer Eric Emery who was hired after Dan Tompkins left in June. The track called “Out of Time ” is just a single but the band wanted to put something out with the new singer before completing the next album.

Guitarist Keshav Dhar says: “Out of Time marks the start of a very exciting and challenging phase for us as a band. With each release, we love to explore a different facet of our music, and add that to the core musical values that define us – emotion, intensity and groove.”

He adds: “We’re so excited to move into the future and create something special with this next album. We are exploring some unfamiliar yet exciting sounds, but staying 100% true to what makes Skyharbor what it is.”