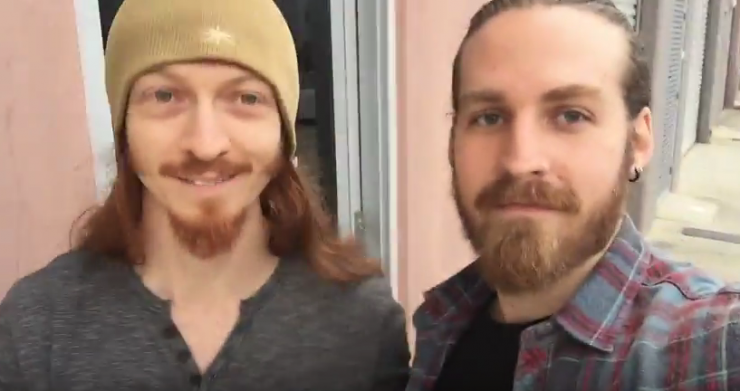 Video message from the guys in Caligula’s Horse

The guys in Caligula’s Horse have made a new video to introduce themselves to those who don’t know them yet.  The band recently signed with InsideOut Music and are getting ready to release their new album ‘Bloom’ on October 30th in the US.

“‘Bloom’ is very special to all of us – it’s an album full of colour and life, vibrancy and energy, but one that breathes in and out with a natural ebb and flow,” says lead vocalist Jim Grey. “It’s exactly what we hoped to achieve with Caligula’s Horse. To us, this album has a life of its own.”