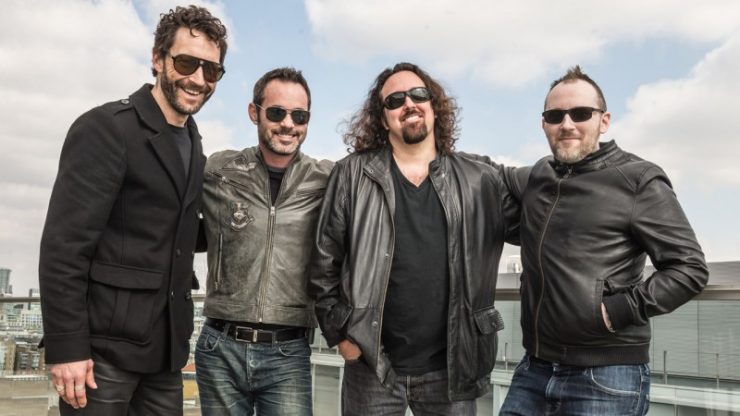 The band recently dropped out of Cruise to the Edge as well.

Sound of Contact appear to be have disbanded once again. Earlier today via the band’s Facebook page, Simon Collins posted this message announcing his departure from the band along with Kelly.

“Hi all, Simon here. We are very sorry to deliver this news, but Kelly Avril Nordstrom and I have decided to leave Sound of Contact for reasons we can not share out of respect to the rest of the band. We will be releasing a proper statement from the entire band shortly. We have no words to describe how sorry we are to all our fans. You will hear more from us shortly.”

Having disbanded following their great debut album Dimensionaut in 2013, the group, along with Dave Kerzner and Matt Dorsey announced they were working on a new album in 2015. But that album never materialized. They were scheduled to appear in the upcoming Cruise to the Edge this Feb, but recently dropped out citing “logistical issues.”

The only response from fellow Sound of Contact founding member Dave Kerzner, was on a Facebook live post this afternoon saying””I think we’ve split up every possible way since the beginning. To be honest with you I’m surprised, well, I’m not surprised because it’s obvious we’ve been having trouble.”