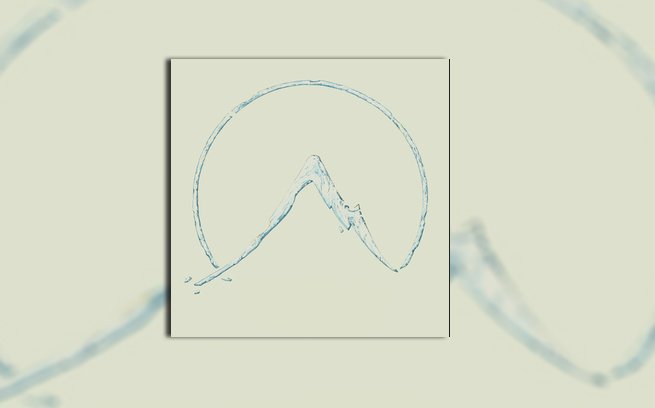 Scale the Summit will release their highly anticipated fifth album, “V,” worldwide on Sept. 18 via Prosthetic Records. The band as well begin today to unveil the album’s cover art by the British artist Duncan Storr, who also contributed the artwork for the band’s acclaimed 2013 release, “The Migration.”

The “V” cover is a composite of images that visually represent the titles of specific songs on the new album. Over the next two weeks, Prosthetic will unveil the artwork piece-by-piece and song-by-song, beginning with the album’s opening track, “The Winged Bull.” You can hear a brief snippet below.

“V” was mixed by Jamie King (BTBAM, The Contortionist), who also worked with the band on “The Migration.” The album is the group’s first with new drummer J.C. Bryant, who joined the group earlier this year. Follow Prosthetic on Facebook, Twitter, YouTube and Instagram in the coming days to see the rest of the “V” cover come into focus, and to hear additional samples of new songs.