Saga – Cruise to the Edge Feature #21 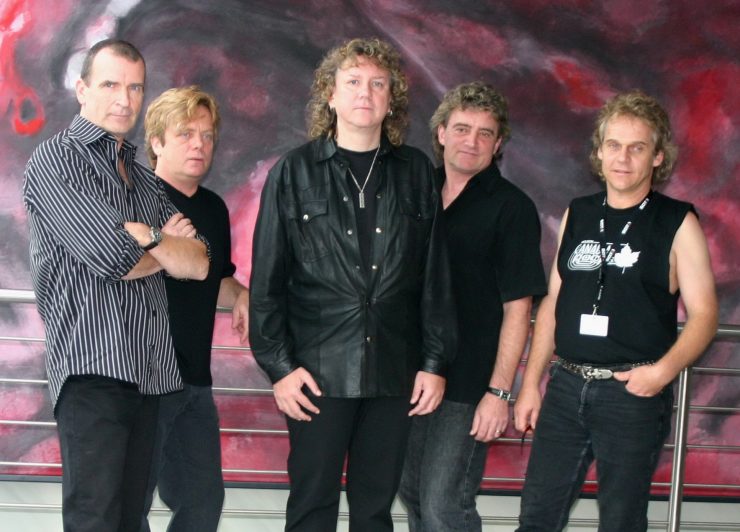 Canadian group Saga to perform on Cruise to the Edge

Canadian group Saga have an extensive history with a career that spans close to 40 years with more than 20 studio albums since forming in 1977.  The band’s 4th album, World’s Apart, was their initial breakthrough into America featuring the single “On The Loose.”  After numerous band lineups, lead vocalist Michael Sadler returned in 2011.  On June 27, 2014, Saga released their 21st album entitled Sagacity.  Despite limited commercial success in the US, the band have a very loyal following.