Caravan – Cruise to the Edge Feature #19 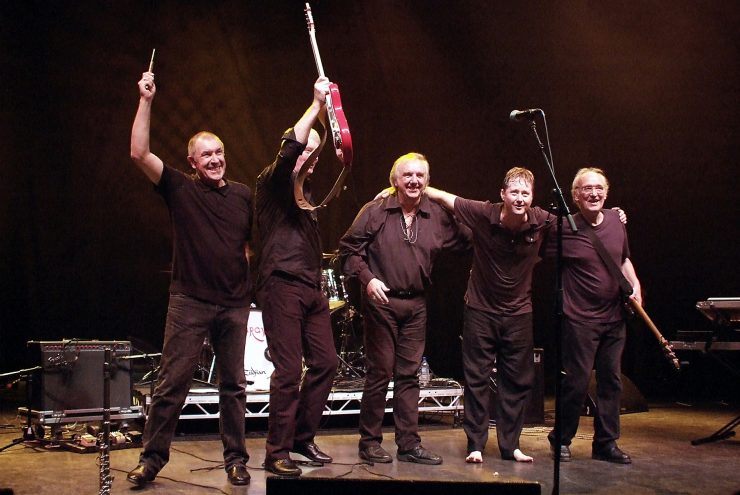 Catch Prog legends Caravan on Cruise to the Edge.

Caravan was the first UK act to sign with American label MGM/ Verve releasing their debut album, Caravan in 1968 which received favorable reviews by critics.  Their 1971 album, In the Land of Grey and Pink also received critical success and despite achieving great commercial success, remains one of their treasured albums.  The album was remastered in 2011 by Steven Wilson.

Caravan sit at the very epicenter of the “Canterbury” scene — their key albums define the era and sound, incorporating elements of jazz, pop, folk and classical music. Various members went on to notable bands such as Camel, Hatfield and the North, National Health and many others.