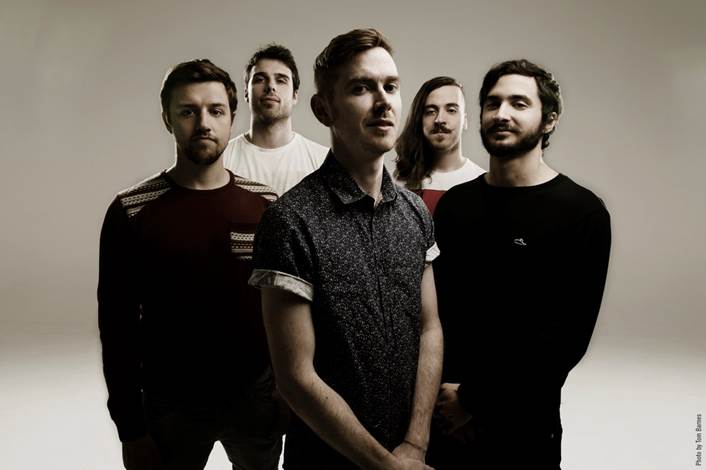 The Safety Fire are a Progressive Metal band formed in London in 2006.  The Safety Fire has always pushed the boundaries of technical, progressive metal since their inception.  By making use of multiple time signatures and quick changes between distorted and clean guitars aided by the vocal skills of Sean McWeeney switching between pitched screaming and clean vocal melodies, the band has carved out a spot for themselves among the new crop of Progressive Metal bands.   The band has mentioned artists such as Karnivool, Sikth, Opeth, Bjork, and Between the Buried and Me as influencing their sound.  In October 2012 The Safety Fire toured Europe and the UK with Between the Buried and Me and Periphery.

The band have released two full length albums on Inside Out Music: 2012’s Grind the Ocean and 2013’s Mouth of Swords.