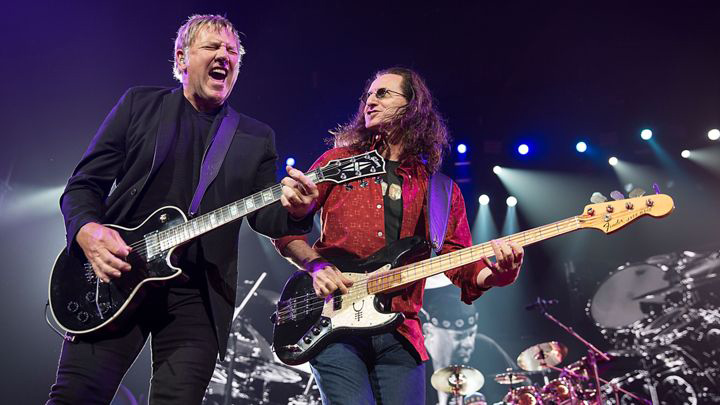 The words Rush fans have hoped not to hear came from guitarist Alex Lifeson in a recent interview with The Globe And Mail: “It’s been a little over two years since Rush last toured. We have no plans to tour or record any more. We’re basically done. After 41 years, we felt it was enough.

This comes as no surprise really, as the band seemed to be heading in that direction on the documentary Time Stand Still from 2016. Other than releasing a few reissues, most recently A Farewell to Kings 40th Anniversary set, the band has been out of the limelight.

Lifeson however has kept himself busy as he explains, “But I’ve actually been busier lately than I have been in a while. I’m writing a lot. I’m writing on four or five different little projects. I get these requests to do guitar work with other people. It’s really a lot of fun for me. It’s low pressure: I get to be as creative as I want to be and I can work a little outside of the box, which is really attractive to me.”

Let’s hope this changes in the future.