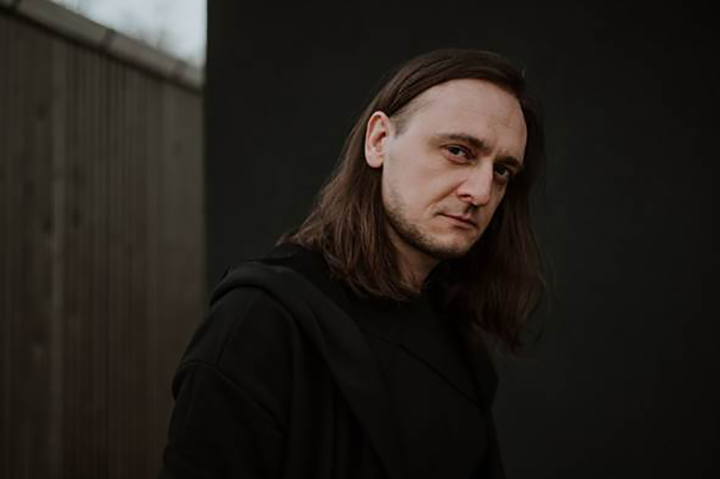 Riverside keyboardist Michał Łapaj’s is releasing his debut solo album on July 16. The album is called “Are You There”. Michał presents the second single from this release – recorded with a guest appearance by Mick Moss from Antimatter – the song “Shattered Memories”. The clip created by Sightsphere can be seen here:

Preorder of the album “Are You There”: http://bit.ly/LapAYTh

The album includes 10 songs with a total duration of 63 minutes. These are mainly instrumental tracks, but the album will also feature well-known voices: Bela Komoszyńska from popular polish act Sorry Boys and Mick Moss from Antimatter. The album was produced by Michał Łapaj, Magda and Robert Srzednicki. Cover art by Anthony Rondinone.

Michał Łapaj describes his music as: “containing a lot of atmosphere, elements of post rock, ambient and electronics. It is full of emotions, melancholy and darkness. The album is an attempt to find answers to the questions of what happens to us when we do not understand each other, we wander between what is said and what is unspoken ”.

The CD tracklist is as follows:

Michał Łapaj is a keyboard player of the Riverside band. He has also appeared as a guest on albums by such artists as Behemoth, Me And That Man, Antigama and Lunatic Soul. Łapaj attaches great importance to sound, which is why he plays mainly analog, so-called “live” keyboards – Hammond organ, piano, Rhodes foam or old analog synthesizers. All these instruments can be heard on the new album. All instrumental tracks on “Are You There” were recorded by Michał and Artur Szolc (Annalist, Inside Again), who played on drums.