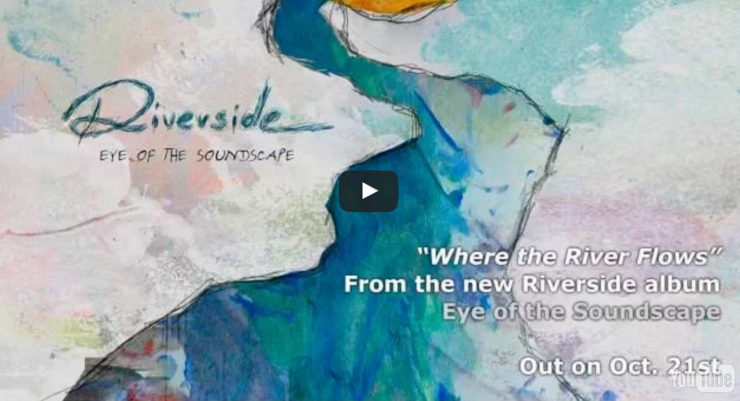 Coming off a difficult year with the loss of their beloved guitarist and friend Piotr Grudziński, it was not known if the group would continue. In a touching statement, recently they announced they would indeed continue as a band but remain a 3 piece rather than add a new member. Now the band are releasing an instrumental album. ‘Eye of the Soundscape’ with material pulled from previous albums b-sides and additional music. The album is due out on Oct 21st. More in the vein of Lunatic Soul, the first song released from the album “Where the River Flows”, finds the band in a very emotional state. You can check out that first track here: