New band The Mute Gods with Beggs, Minnemann and King 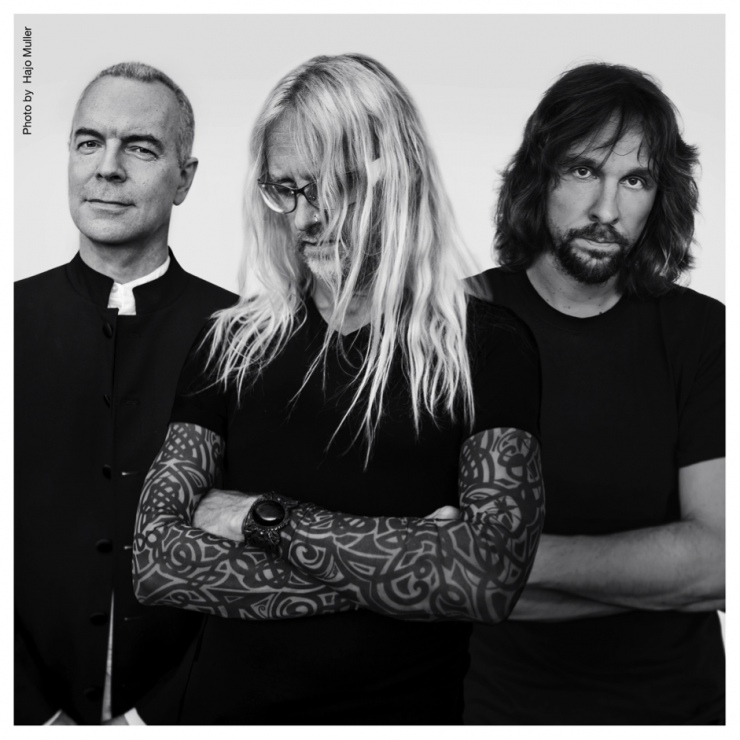 Nick had this to say:

“I wanted to put a band together as an outlet for the material I’ve written during the past two years, whilst touring with Steven Wilson and Steve Hackett. I’m excited to be working with Inside Out on this very dynamic project.”

Nick Beggs has most recently been involved with Steven Wilson’s solo band, both in the studio and on tour, whilst also playing live with legendary guitarist Steve Hackett as part of his Genesis Revisited run of shows. In recent years he has contributed to projects such as Lifesigns, Fish On Friday & Lonely Robot, as well as playing live with Rick Wakeman.

The Mute Gods have also launched a brand new website which will be updated with new content and information on how the band came together in the coming months. http://www.themutegods.com