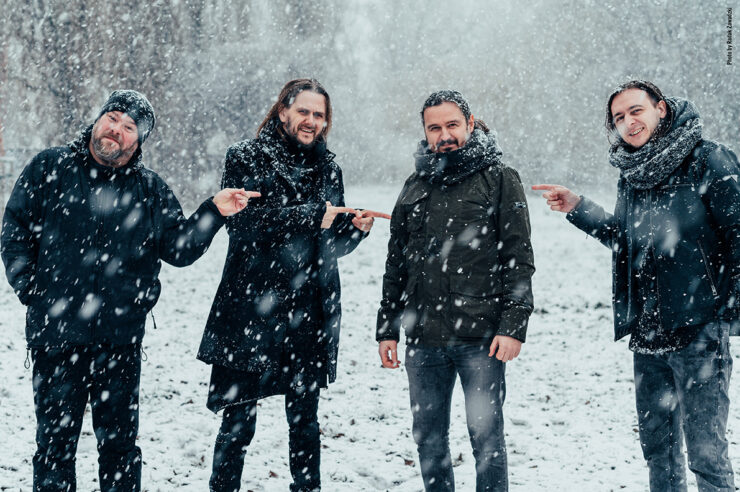 Polish Progressive Rock band Riverside have been making music since 2001, refining and evolving their sound with each new release. After a successful Cruise to the Edge debut in 2019, the band are back to sail once again. In 2018 they released the album Wasteland, recorded for the first time as a trio: Mariusz Duda – vocals, guitars and basses, Piotr Kozieradzki – drums, Michał Łapaj – keyboards and Hammond organ, and have been on tour supporting the album worldwide. They recently announced the addition of touring guitarist Maciej Meller as a permanent member.