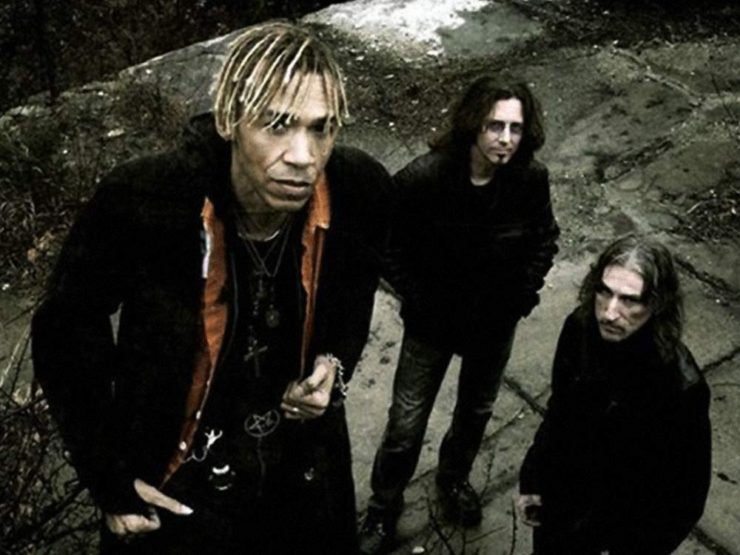 King’s X have long been considered one of the most influential and revered rock bands in the world, combining progressive metal, funk and soul with unique vocal arrangements influenced by gospel, blues, and British Invasion rock groups. The band consists of Doug Pinnick (Bass, Vocals), Ty Tabor (Guitars, Vocals), Jerry Gaskill (Drums). In 1989, the band released Gretchen Goes to Nebraska, considered by many fans to be their landmark album and most creative period while Faith Hope Love was the group’s first album to crack the US Top 100, with the help of the successful single “It’s Love”. The band have ventured into different side projects over the years but still tour as King’s X delighting fans all over the world.