The Flower Kings: Cruise to the Edge 2020 Artist Feature 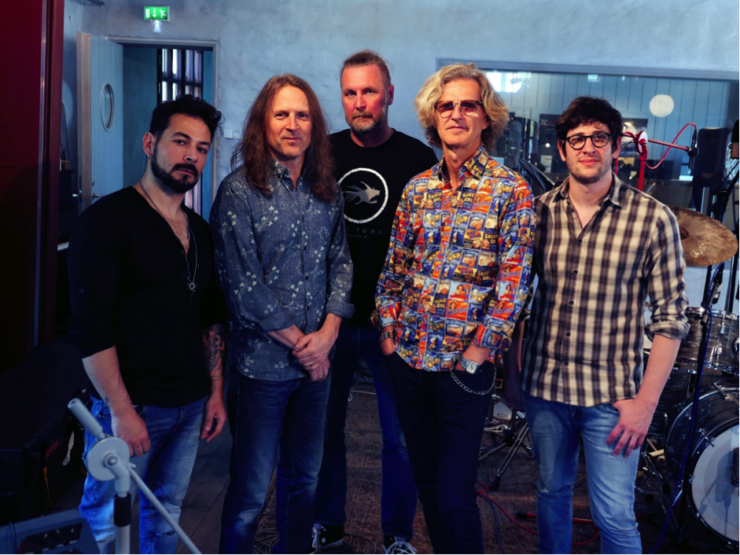 The Flower Kings is a Swedish progressive rock group, formed in 1994 by guitarist Roine Stolt. Initially created as a touring band to support his solo album The Flower King, the band stayed together after the tour and went on to become a prolific studio recording act. One of the influential bands of the modern prog era, their sound is marked by sharp dynamic changes, polyrhythms, heavy bass, vocal harmonies, abstract and occasionally nonsensical lyrics, and extended song lengths. After an extended hiatus, Roine Stolt resurrected the group in 2019 for a new album ‘Waiting for Miracles’ and tour.  Now the band make their Cruise to the Edge debut.  Don’t miss it!