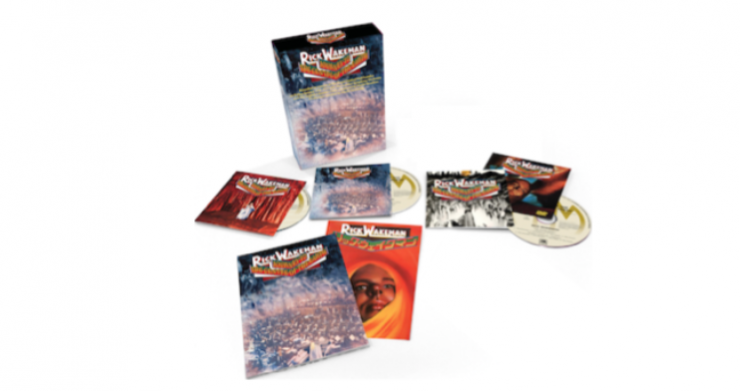 New edition of Wakeman’s live concert ‘Journey to The Centre Of The Earth’ will be released on May 6th.

Universal Music have announced a new four disc special edition of Rick Wakeman’s seminal live concert ‘Journey to The Centre Of The Earth’ originally released on A&M Records. The new, extended edition will be released on May 6th and will feature four renditions of the pioneering symphonic rock phenomenon that have not been widely available previously.

Based on the novel by Jules Verne, Journey To the Centre Of The Earth is one of the rock era’s landmark achievements – a UK #1 record that sold 15 million copies and rewrote the rules for many artists to come.

Rick Wakeman says: “ The wonderful thing about live recordings is that they are a true time capsule of the music of the moment. Recording it was fraught with problems and so when the finished album was finally mixed, with, I hasten to add, no corrections as firstly there was no separation in the tracks and also I didn’t want to get everybody back into the studio as for me, in spite of the mistakes there was so much energy, life and spine tingling moments that would have been lost had we tried to “repair” certain areas. Mastering was also at a pretty basic stage back in 1974 compare to now and the new mastering that has been done is quite magnificent and is chalk and cheese compared to the original which is such a giant step forward.”

Few albums maintain such an enduring appeal and longevity as Rick Wakeman’s Journey To The Centre Of The Earth. Nor have they woven their way through such a roller-coaster of a life story that takes in sequels and reworkings as this wonderful album has. In a way synonymous with Wakeman’s own career, which is flying high as musician, broadcaster, TV pundit, magazine columnist and beyond. 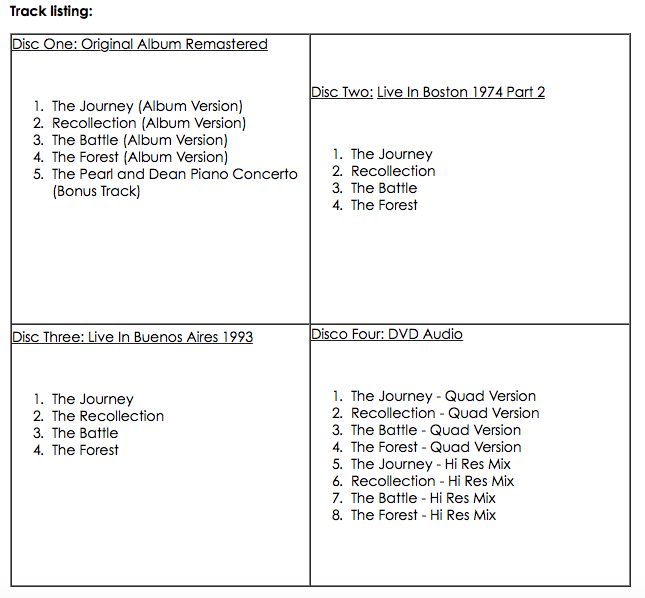