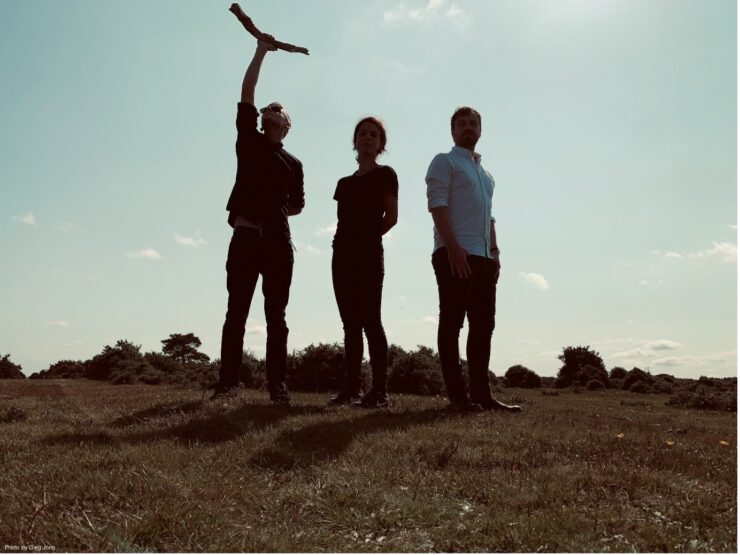 Pure Reason Revolution release new single “Phantoms” from their fifth studio album ‘Above Cirrus’ due on May 6th, 2022

Pure Reason Revolution are pleased to announce their fifth studio album ‘Above Cirrus’ will be released on May 6th, 2022 via InsideOutMusic.

Jon Courtney comments: “This song came together very quickly & is probably the most electronic track on the record; using pulses from my JUNO 2 into doom riffs, while also displaying our signature vocals. Looking forward to seeing PRR fans rock & simultaneously awkwardly dance to this! We’ll be doing the same from the stage.”

Greg Jong adds on the tour: “We’re getting very excited about the tour, there is fabulous music we’ve made that’s practically begging to be played live — I mean, we’ve completed two full-length records in the last couple of years, yet it’s amazing to me that we haven’t played a single gig in all that time! It’s going to be really cool to bring these songs to an actual in-person audience, I know everyone is going to enjoy the shows so much.”
The is the follow-up to 2020’s ‘Eupnea’, which was the band’s first record since reuniting in 2019. This time around, Jon Courtney, Chloë Alper & Greg Jong (who returns as a full-time member for the first time since the ‘Cautionary Tales For The Brave’ EP) find themselves adapting to a world that is radically changing before their eyes, and on this new record, exorcising the isolation and uncertainty in search of something greater.