Prog songs for the 4th of July 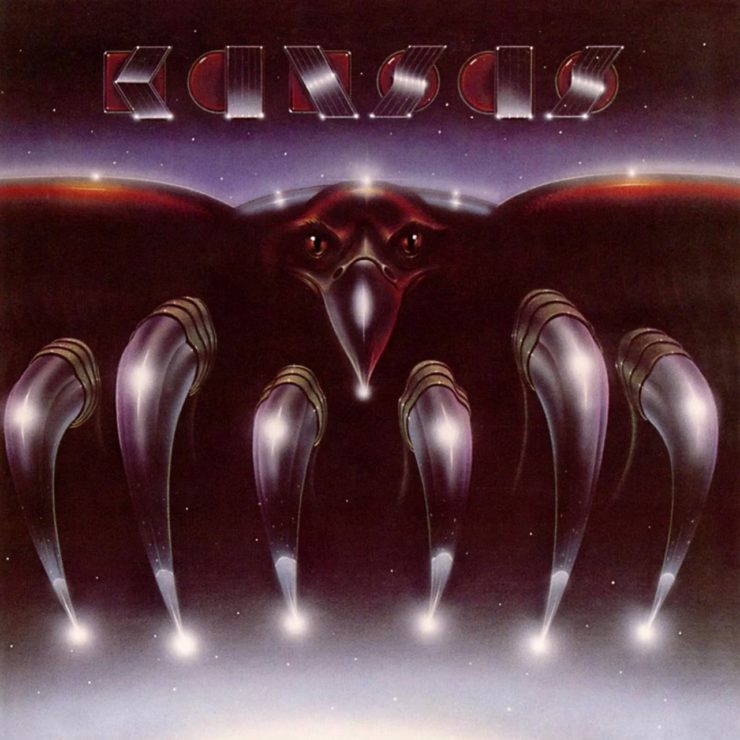 Prog songs to celebrate the 4th of July.

As we celebrate the 4th of July in America we thought we should take some time to highlight the top 5 patriotic prog songs to listen to so you don’t only have to listen to Lee Greenwood.  So here we go:

5: “Voice of America” by Asia – The song is more about American radio in the early days, but still is a great song.  It features some beautifully sung lyrics by the legendary John Wetton.

4: “4th of July” by Spock’s Beard – Not necessarily a patriotic song but..the title.

3: “America” by The Nice – A classic prog song that the song that made everyone which the band’s keyboarist, a young Keith Emerson, described as the first ever “instrumental protest song.”

2: “America” by Yes – A prog cover of the Simon & Garfunkel classic, this song was released as a single in 1972 and was a minor hit for the prog group.

1: “Song For America” by Kansas – An obvious choice from the quintessential American prog group.