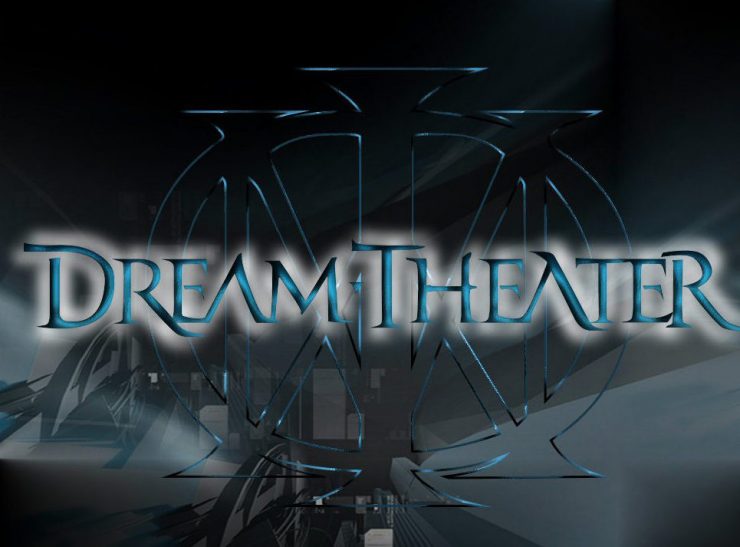 A look at some of the underrated Dream Theater songs.

Dream Theater are coming off a highly successful tour in support of The Astonishing and are getting ready to tour celebrating the 25th anniversary of Images and Words.  The band have become known for incredible musicianship and epic songs.  Among some of the most celebrated songs are their breakthrough “Pull Me Under”, the groundbreaking tracks, “Metropolis Pt 1”, “Erotomania”, “Dance of Eternity”, “Glass Prison”, “A Change of Seasons” and countless others.  There are some other tracks however, that might get overlooked in comparison so this list aims to shine a light on some of those songs.

Another Day (From the album Images & Words) – The second track on their best-selling album is also a great ballad which inexplicably features a sax solo.  With songs like “Pull Me Under”, “Metropolis” and “Learning to Live”, its notwonder this track often gets overlooked.  But few metal bands at that time could dream of writing such a gorgeous track.


Space Dye Vest (From the album Awake) – The closing track from Awake album is a drastic change of pace following the epic “Scarred” which precedes it.  The song, largely written by Kevin Moore, is another unique piece of writing on an otherwise very progressive metal collection.


Hell’s Kitchen (From the album Falling Into Infinity) – The group are known for their epic instrumentals, but this shorter offering from their often disregarded 4th album, is melodic and one of the album’s brightest spots.


Misunderstood (From the album Six Degrees of Inner Turbulence) – The powerful ballad on the double concept album features one of the group’s great choruses but sandwiched between such classics like “Blind Faith” and “The Great Debate” often gets overlooked. The shorter edited version is also a good listen.


Honor Thy Father (From the album Train of Thought) – Easily one of the group’s heaviest numbers from their most aggressive album that gets outshined by tracks like “This Dying Soul” and “In the Name of God”.


These Walls (From the album Octavarium) – This album is less technical and complicated but numbers like the long title track are the ones fans still go to.  However, this shorter, straight-forward rocker has a great hook and riff.


In the Presence of Enemies (From the album Systematic Chaos) – This album was very divisive among the fan base for its overtly aggressive nature but this opening track is one of the few on the collection that sounds like the band’s classic style.


The Best of Times (From the album Black Clouds and Silver Linings) – The songs that get featured from this album are usually the bookend long epics but this track written by Mike Portnoy about his father features some great moments both lyrically and musically.


Outcry (From the album A Dramatic Turn of Events) – The band’s first album following the departure of Mike Portnoy was a solid album with stronger tracks being the grammy nominated “On the Backs of Angels” and the brilliant “Breaking All Illusions:” but this gem in the middle of the album covers a lot of ground.


Surrender to Reason (From the album Dream Theater) – There are a lot of Rush-influenced moments on the band’s self-titled release, one of which being this track.  “The Enemy Inside” and “Illumination Theory” are the crowd pleasers here but this song is not one to be missed.
https://www.youtube.com/watch?v=9w8WaDb0IKE