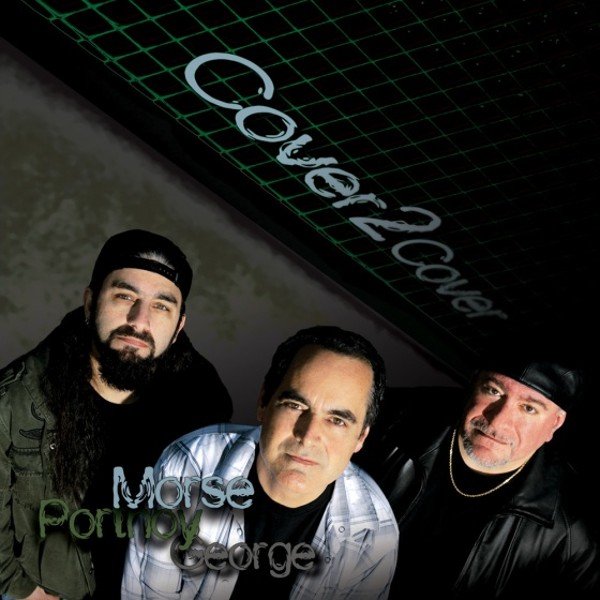 A look at some of the best covers done by Neal Morse and Mike Portnoy through their various groups.

5- Morse, Portnoy & George “Where the Streets Have No Name by U2

The first Cover 2 Cover album from 2006 contained a lot more pop songs, and this version of U2’s hit is a standout in the collection. It was performed live by Neal and Randy as recently as July 2016, at Morsefest.

4- Transatlantic “In Held {‘Twas) In I” by Procol Harum

One of the few cover songs to appear on a studio album, this track was an odd choice for the first Transatlantic album but it is nice closer to a great debut album.

A wild version of an unexpected song from The Osmonds, Mike takes the lead vocals on this and would perform this on the Momentum tour.

2- Transatlantic “Shine On You Crazy Diamond” by Pink Floyd

You have to have a Pink Floyd cover somewhere, right? Indeed they did one on the Bridge Across Forever Special Edition bonus disc – and this version certainly does justice to the original.

From The Grand Experiment Special Edition bonus disc, Bill Hubauer was actually the brains (and vocals) behind this cover and it turns out to be one of the best covers this group of musicians would ever produce.