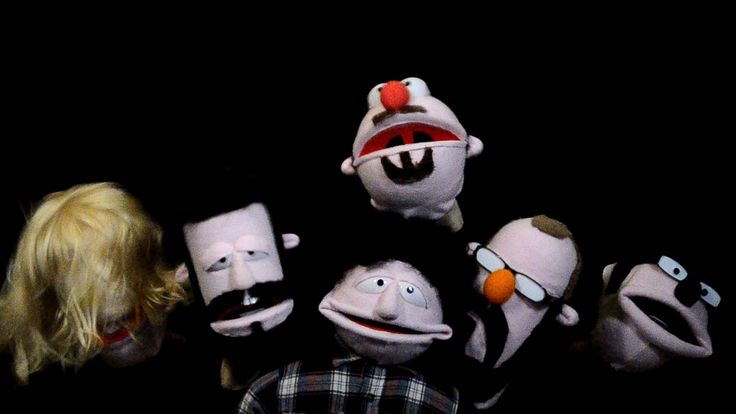 A look at the top songs by Prog group Haken.

Since we did our first run at this Haken playlist, the band have gone to be even bigger and better and now are a household Prog name. The band are on their 10th anniversary headlining tour in North America. For those not familiar with the band, here is crash course in some of their best songs.

Visions -Taken from the album Visions

The title track taken from their 2011 second album, Visions, still remains at the top of list when first checking out this band.  A 22 minute epic, this song covers so much territory, from heavy to weird and even as the grand “wave your hands in the air” ending.

1985 -Taken from the album Affinity

This 80s inspired track from their latest album is already one of their best. It covers a ton of ground musically and features some incredible work by keyboardist Diego Tejeida.

Crystallized – Taken from the EP Resortation

Following the success of The Mountain, the band decided to release something to continue their momentum while they work on the full length follow up.  At the end of the 3 song Ep is this brilliant 19 minute track that is, in many ways, a new version of Visions.  It also features a gong appearance by Mike Portnoy.

Falling Back To Earth – Taken from the album The Mountain

Another long track by the group, this song has two distinct halves, heavy and slowed down, and is the centerpiece of their breathrough album.

The Architect -Taken from the album Affinity

The longest track on the Affinity is also the heaviest on the album and the closest to their earlier work. It features Einar from Leprous, who lends some aggressiveness to the middle. The guitar work here is technical and highly impressive, while the ending is done in glorious Haken manner.