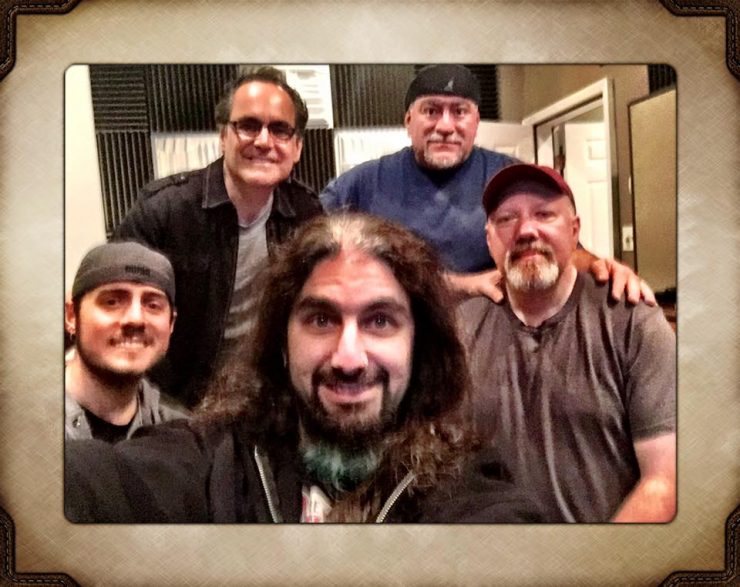 Drummer talks up new album as the best in his career.

It has become commonplace for artists to describe their next album as their best. But Mike Portnoy has been taking that to the next level, repeatedly talking the album up at an almost unprecedented level. Now the album is done and he has gone on to say even greater things about the album which you can see in his Facebook post from yesterday. The album is due out Nov 11th. More info is expected to be released soon.

From Mike Portnoy’s Facebook post:
“OMG…I am BLOWN AWAY…. ?
I know I’ve been posting teases for months throughout the making of this album, but I just spent the last 1hr & 50mins listening to the completely finished, final mastered new Neal Morse Band double concept album in its entirety and I am completely FLOORED…
By the time I was rounding the album’s grand finale, the goosebumps were so overwhelming I actually uncontrollably wept like a baby!!! (I swear…..)
In my 30+ year career, I consider myself to have made 2 masterpiece concept albums: Dream Theater’s Scenes From A Memory & Transatlantic’s The Whirlwind…
Ladies & Gentlemen, In my opinion, we have ABSOLUTELY TOPPED them both! THIS is THE ALBUM of mine (& Neal’s) careers…it’s is so monumentally EPIC and perfect in every way….
I will be so bold as to put my balls on the table and say I think this album can even sit side by side with The Who’s Tommy & Quadrophenia, Genesis’ The Lamb Lies Down On Broadway and Pink Floyd’s The Wall…
Yes, I said it!!! : )
Thank you to Neal Morse, Randy George, Eric Gillette & Bill Hubauer for the honor of writing and performing such incredible music with you and to Jerry Guidroz and Rich Mouser for making it sound so amazing…
The official Press Release with more info on this incredible album, as well as US & European Tour Dates, is COMING THIS WEEK!!! So stay tuned for more info….
WOW…..
11/11 #TSOAD”
https://www.facebook.com/mikeportnoyofficial/photos/a.120890504595267.16304.116713035013014/1334015003282805/?type=3 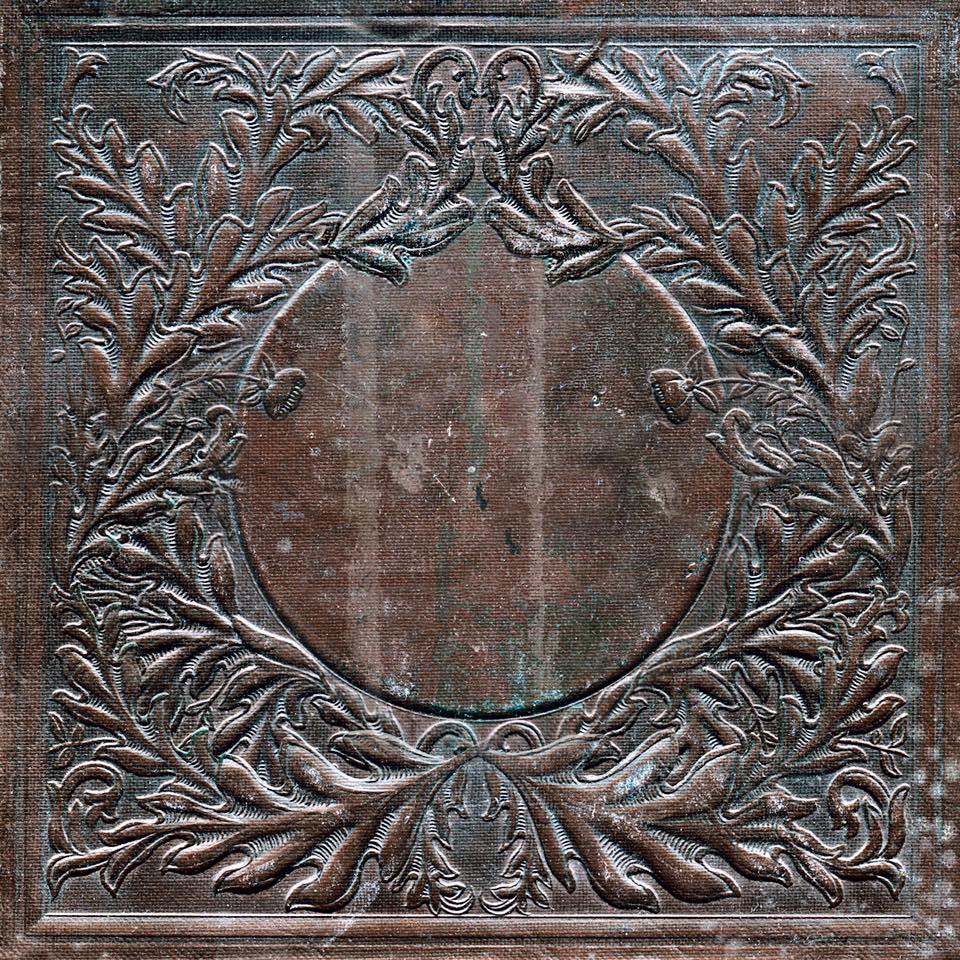