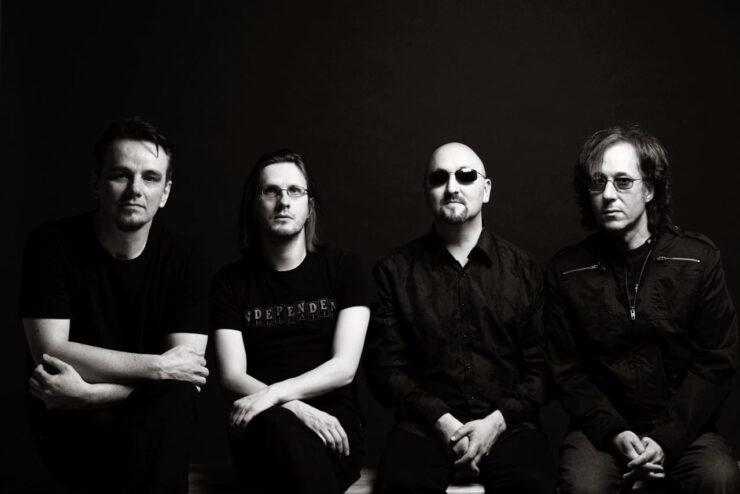 Snapper Music have held a close relationship with Porcupine Tree since the release of the 1999 album ‘Stupid Dream’ on their Kscope imprint. The label acquired the band’s early work on the Delerium label in 2006 and later the Warner ‘Lava’ years material in 2017.

The first Transmission release on the new deal in November will be a deluxe 13 CD box set chronicling the evolution of Porcupine Tree, bringing together all of the band’s recordings issued by the Delerium label between 1992-97. A deluxe multi-disc edition of the band’s 2005 acclaimed album ‘Deadwing’ will follow in 2021.

Porcupine Tree founder and frontman, Steven Wilson comments… “Myself and the band are very happy to have all our work united on our transmission imprint through Snapper Music, a label we’ve had a long and extremely positive relationship with. We are discussing many exciting possibilities for the catalogue going forward, plans that will take in definitive special editions of existing albums, but also open the vaults to archive material.”