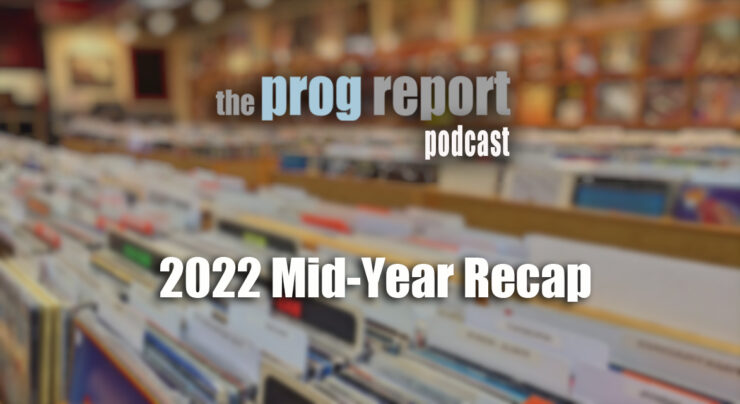 A look at some of the albums released in the first half of 2022.

2022 has been a stellar year so far with new albums from Porcupine Tree, Marillion, Jethro Tull, and dozens of other incredible releases. As we do each year, on this podcast we revisit some of the albums released already.
What have been some of your favorites so far?

Leprous announce “Aphelion” European tour and Anniversary shows in the US