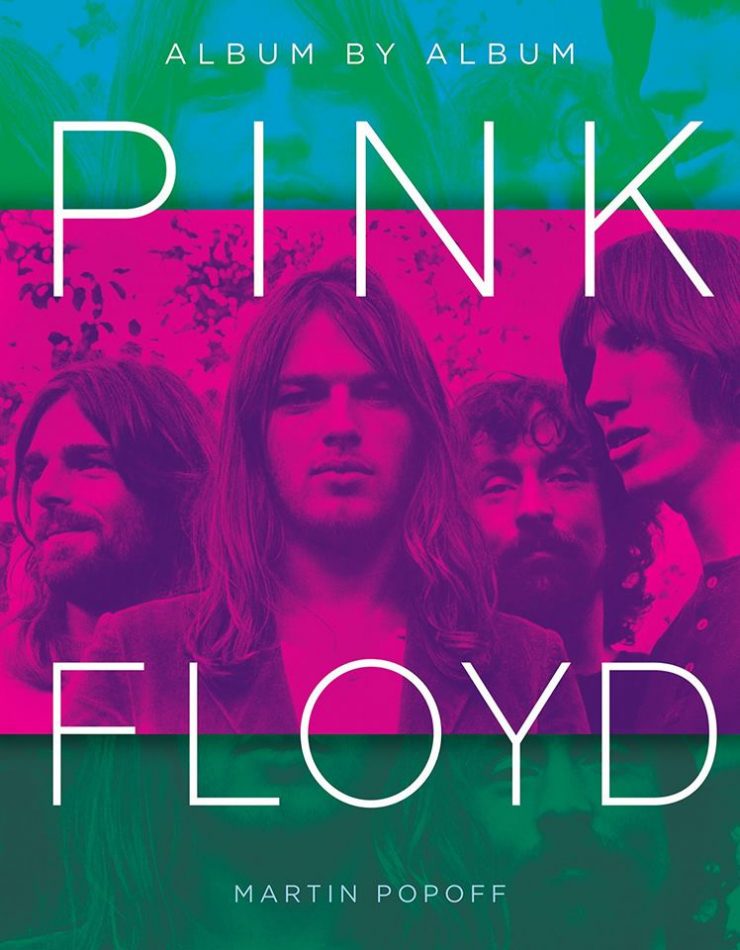 Martin Popoff moderates discussions on each Pink Floyd album with rock journalists and musicians who offer insights, opinions, and anecdotes about every release.

We don’t need another Pink Floyd book, right? Well actually – stop there because I might want to change your mind!

There’s no doubt that they are a much written about band, from biographies, including the only band member there from Day 1, Nick Mason to song by song analyses, books about the album covers, and just about every angle you can think of.

However, what Martin Popoff does in his “Pink Floyd: Album by Album” is far from the standard approach – yet in doing what he does, he taps into something that is perhaps at the core of music… the juxtaposition of the individual experience and shared communal experience. Floyd albums are famous for being great for sticking on the headphones, blocking out the world and have the music and sound effects spin around your head. The music, of course, gets an additional boost when you get the full lightshow/screen extravaganza of the Floyd concert – minus the usual rock star cult of personality (which I would suggest is one of the reasons why Floyd spurned so many tribute bands – because there’s no need to dress up!). What Popoff does is, for each album, identify several interviewees who share their experiences of the songs and albums… and these are no Ordinary Joes! Household names for any prog fan in the form of Steve Hackett, Steve Rotherey, Jordan Rudess, Nick Beggs, Heather Findlay, and… my goodness, if it isn’t the Prog Report’s own Roie Avin!

The format is consistent throughout… a brief lead in to the album with some scene setting and then it’s straight into questions placed by Popoff to the guests in each chapter. It runs from “Piper…” through to “The Endless River”. Popoff asks the questions and the guests give their answers. Martin is careful to lead through the various aspects of the music – inspiration, execution and interpretation – without leaving things unbalanced. What I find clever about this book is the variety of perspectives. So the comments that Steve Hackett and Jordan Rudess bring as artists, commenting on the the musical and sometimes technical aspects of classic tracks, differs from Roie’s thoughts on the post-Waters albums from a fan perspective and in the context of what other bands of the era were doing. From a personal perspective it’s great to see other people who share the love of the often overlooked “Obscured by Clouds”, an album that captured a band in transition, moving from what it was towards what it would become.

The great thing about the interview format is that it gives the opportunity for shared opinions and flow of discussion that would not have been possible in a song by song book. Take the chapter on the “Ummagumma” album – not, I would suggest, one of the band’s most highly rated efforts, but there are some deep fan observations, picking out things you may have missed… e.g. part 2 of The Narrow Way is “Gilmour Does Doom”. Even taking albums that so much has been written about before, the interviews have enough “meat” to keep the established fan interested.

If the words weren’t enough, what I haven’t mentioned so far is that the book is full colour with a superb range of familiar and not-so images from throughout the band’s history, including the iconic album covers, live shots, tickets and posters and some behind the scenes shots.

Overall I am happy to say that this is a Floyd book worthy of a place on the shelf of every fan, even if they already have all the other books. I read a lot of music books and my litmus test is this: if a book makes me go back and listen to the music with a different perspective, hearing different things, and appreciating it in a new way, then the book has done its job well. Pink Floyd: Album by Album most definitely does that.

Buy the book on Amazon. 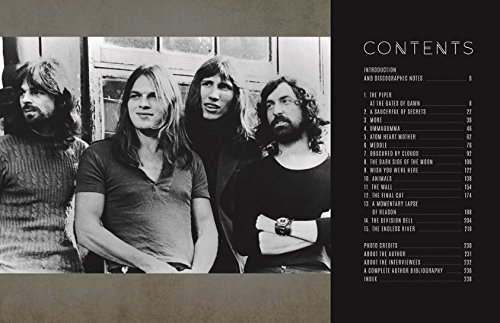 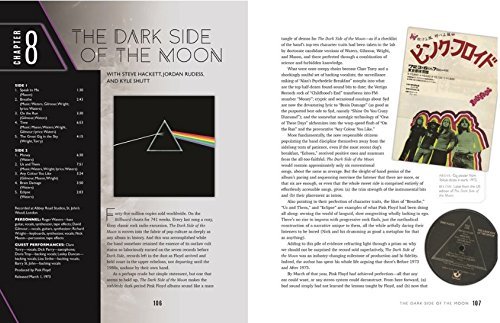